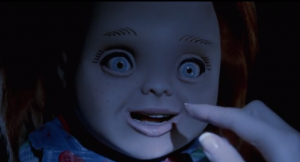 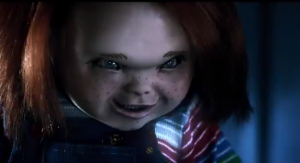 2 thoughts on “Anticipation Alert: ‘Curse Of Chucky’ Trailer Is Here!”