This damn toilet just won’t flush.  Too much shit clogging it up.  Let me be more specific – too many shitty movies from 2014 are clogging it up.  Yeah, it’s that time of the year when we look back and laugh at the horror movies that gave us unintentional stomach pains and regrets.  So let’s get on with my Top 5 Worst Movies Of 2014! 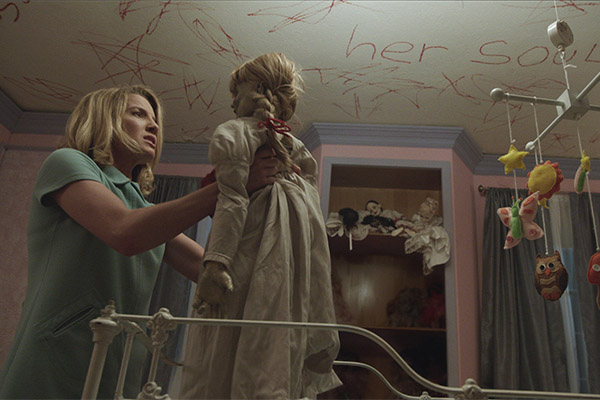 Should have seen this one coming.  I pretty much knew from the first news about this prequel to The Conjuring that it was a quick cash grab with no substance.  Not scary.  Not entertaining.  And definitely not worth an hour and a half of my life.  Even with my preconceived notion that Annabelle would stink up the joint, I was still shocked at how bad it ended up being.  Oh – and don’t get me started on that bullshit ending.  Flush!

This one kind of hurts.  I’m honestly not one of those Kevin Smith haters.  And I actually was intrigued by a movie about a madman who has the need to turn Justin Long into a walrus.  I could have gone either way on this one, but in the end it has to end up on my ‘worst list’.  What would have worked better as a 30-minute short drags on too long, and has a strange and unnecessary cameo from a big name actor in bad make-up that equally drags on too long.  I give director/writer Kevin Smith credit for some originality, but I can’t give him a pass on this one.  Flush! 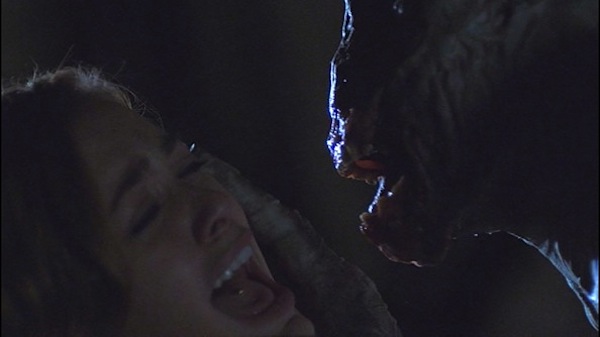 You know it’s bad when I’m pleading to watch Leprechaun 4: In Space instead of this new 2014 reboot.  Few movies leave me with no words, good or bad, after I watch them.  So congrats on that I guess, Leprechaun: Origins, because I was speechless after watching this turd.  Taking all of the fun out of the 1993 original, this reincarnation tries (and I mean, really tries) to be scary. Let’s not even talk about that make-up job that was done on the “leprechaun” by the way.  Bad ideas all around with this one and it made me want to send a thank you note to Warwick Davis.  Flush! 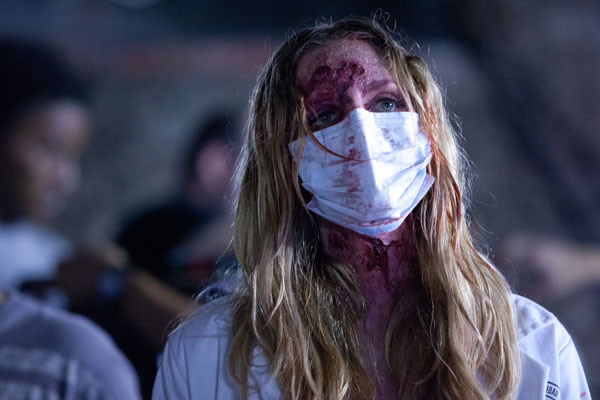 The only thing worse than news that the original Cabin Fever is already going to be remade (with assistance from Eli Roth), was an attempt on a second unnecessary sequel in 2014.  Going straight to DVD and VOD, this one failed to capture any of the fun of Roth’s original or even Ti West’s abysmal first sequel offering as well.  Way too serious and whoever provided lighting for this movie needs to be fired.  At least Sean Astin will always have The Goonies and Rudy.  Flush! 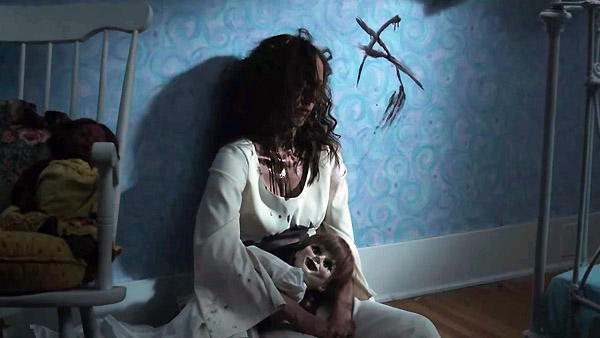 Oh Annabelle.  You really are a sneaky little minx.  Truth be told, I was too kind to this movie by putting it into the number 5 slot.  This was easily my worst movie of the year, so it deserves to be mentioned twice.  Shout out to Jiffy Pop popcorn though – it may have made a small comeback thanks to this movie.  Now please go away Annabelle.  Just…go….away.  Flush! Flush! Flush!