Each Thanksgiving, I like to take a moment and reflect on the year of horror so far and think of five things that I’m thankful for.  Sometimes it’s hard to do after eating a pound of turkey and mashed potatoes, so I’ll give you my list a few days before Turkey Day this time to save you from some sluggish writing.

I’m Thankful For Negan On ‘The Walking Dead’! 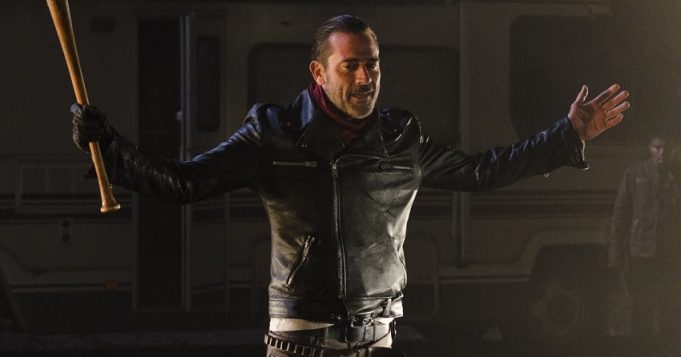 I am an avid watcher of The Walking Dead – but sometimes it leaves me feeling like I just ate a beef sandwich that was made out of chicken.  What does that mean?  Not sure.  I guess it means I don’t like the show sometime.  But at the end of last season and the beginning of this one, we were introduced to the show’s best ‘villian’ yet.  And thy name is Negan!  Sure he’s a little over-the-top, and he can make you want to punch your TV…..but isn’t that the point of a villain?  Jeffery Dean Morgan plays Negan perfectly and each week I hope for more Negan, more bashed in heads by way of Lucille, and maybe Carl falling off of a cliff or something.

I’m not ashamed to admit that I like stupid horror movies.  And it doesn’t get more stupid than a bunch of zombie zoo animals.  My fear of being eaten by a zombified giraffe seems all too real now.  But how about that title though?  Zoombies.  Sheer genius. 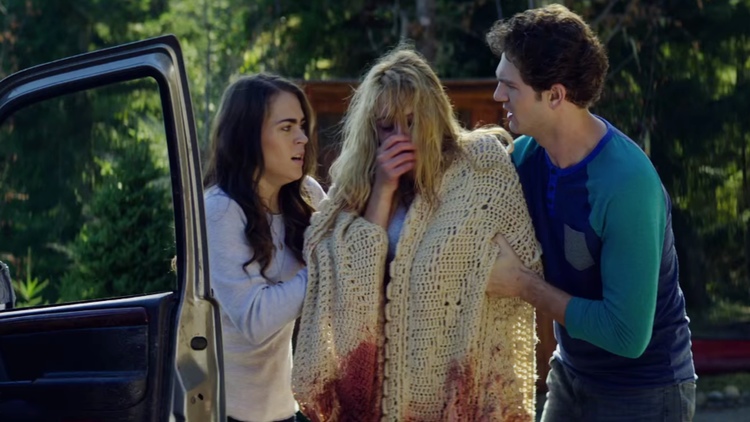 You probably read that and thought to yourself “Wait a minute, you’re thankful for the Cabin Fever remake?  But how????”  Well that’s easy.  Because I’m thankful that the Cabin Fever remake was as pointless and terrible as I thought it would be – otherwise, I would have had to eat crow and I am not a fan of crow.  Not even if it’s barbecued. 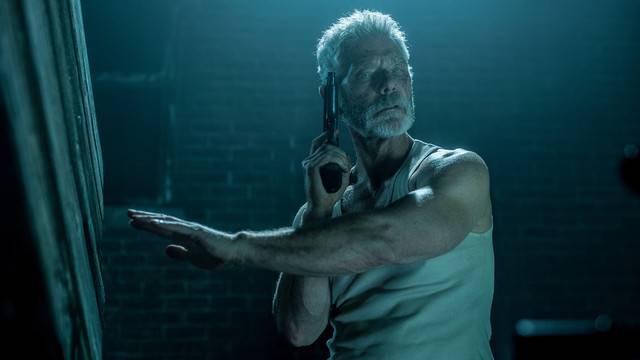 Few horror movies ever make me say “Fuck yeah!” after I watch them anymore.  But this year, Don’t Breathe did just that.  And I saw it three times in theaters, so I was yelling that phrase a lot.  Sure, it’s a simple storyline – but it made me appreciate going to the movies to see a horror movie again because of the tension, twists and turns, and the fact that a blind guy could be such a bad ass bad guy.  A sequel will be on the way, and I ain’t mad at it one bit.

I’m Thankful For Finally Getting My Official ‘Babadook’ Book! 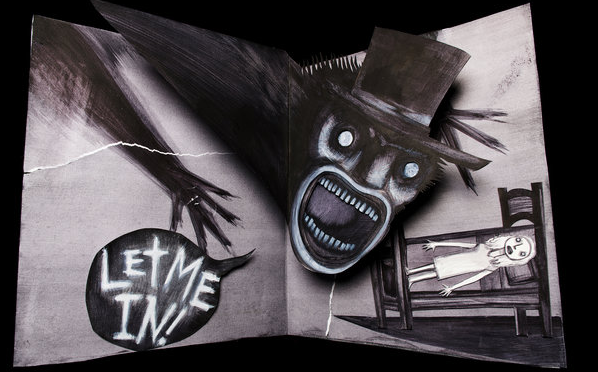 It only took about 2 years, but oh happy days are here because I finally received my official Babadook book re-creation.  Maybe one of the coolest and well made horror items I’ve ever seen, it’s literally a work of art over all of the pages.  Luckily I snatched one during the preorder because they’re going for upwards of $600 on eBay right now.  Not sure Mister Babadook would appreciate the flippers.