Alright, clearly I was being sarcastic in the title of the post because the new teaser trailer for the upcoming remake/reboot of Stephen King’s IT was unleashed this week.  And judging from the response, people like it!  They really, really like it!  If you haven’t seen it, you should be ashamed – so here’s your chance right now: 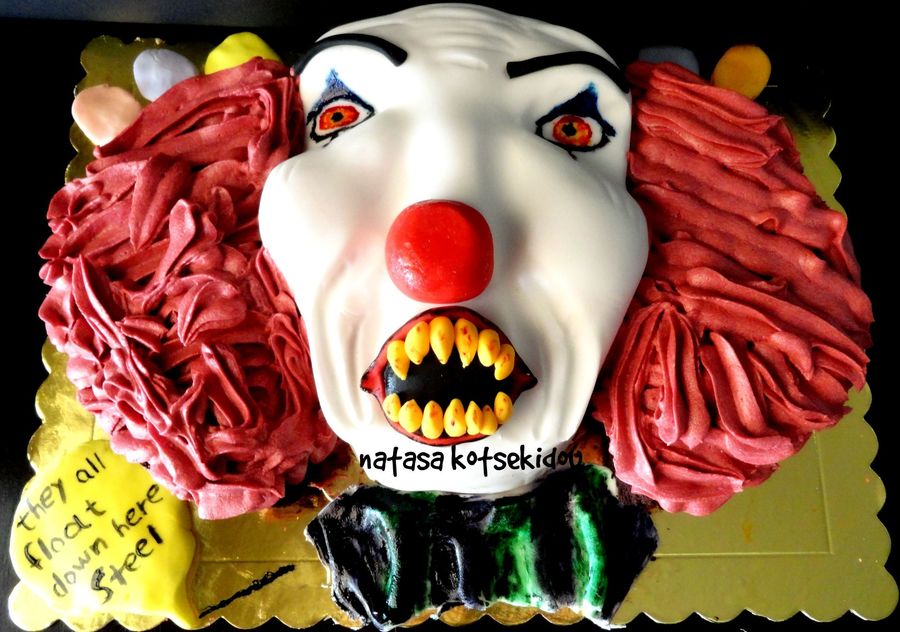