It’s that time again where I don’t have a lot of time to write full reviews for recent movies that I have had the pleasure of viewing, so I will sum each of them up in a few sentences of my thoughts.  Sound good?  Here we go!

I always said we needed a zombie movie with more kid zombies – and now we have one! Kind of.  But anyway – based on the novel of the same name, The Girl With All The Gifts is a frustrating, but mesmerizing little take on the tiresome ‘zombie outbreak’ storyline. Mesmerizing thanks in part to some of the visuals and music, as well as the performance from Sennia Nanua as Melanie – a young girl that may hold what’s needed for a cure to end the aforementioned zombie outbreak caused by a fungal disease.  But, this movie is frustrating due to a lackluster and jumbled second half that ends with a whimper instead of a bang.  I definitely recommend seeking it out, but if anything – the movie makes me want to go read the book.  Btw, those who have played the video game The Last Of Us might get a little deja vu while watching The Girl With All The Gifts. 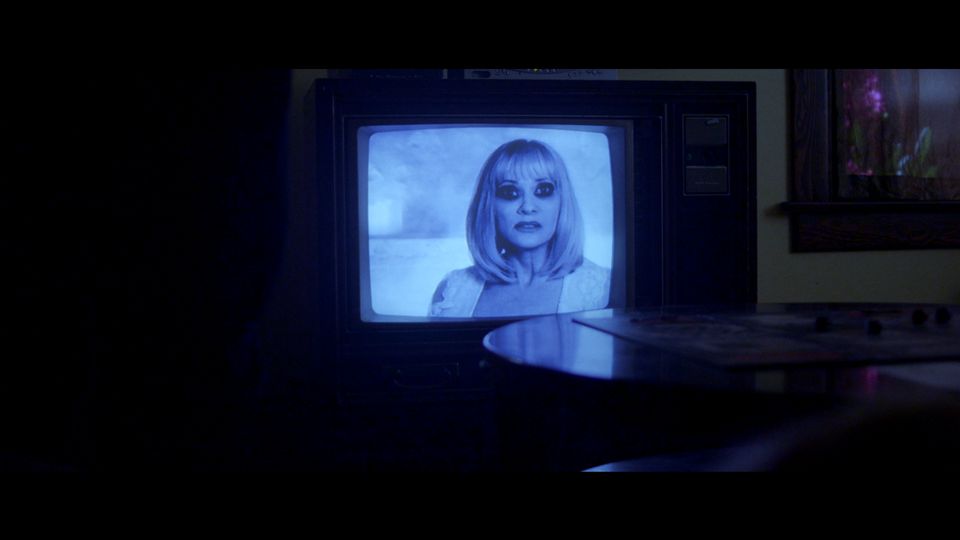 Nostalgia!  Doesn’t get much better than that when it comes to horror movies.  And the movie Beyond The Gates is dripping with it.  Old video store?  Check.  Barbara Crampton?  Check.  Synthy soundtrack and over-the-top gore?  Double check.  Despite all of these lovely nostalgic elements, I was a little let down when it was all said and done with this one.  Revolving around one of those old VCR interactive board games, Gordon (Graham Skipper) must use it to find his missing father with the help of his brother and girlfriend.  Beyond The Gates is unfortunately never as fun as it should be, but it does get points for trying to recapture that cheesy 80’s horror movie vibe.  Rent it, don’t buy it.  Or just watch it on Netflix because that’s easier. 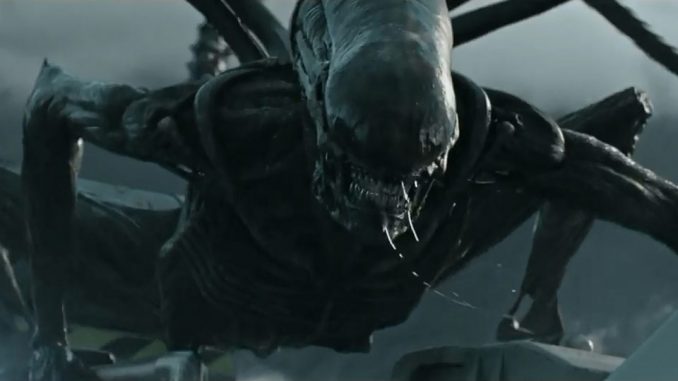 I actually liked Prometheus.  Yeah, I had to start my thoughts on Alien: Covenant with that because I know a lot of people don’t share my opinion.  But the newest incarnation by Ridley Scott into the Alien franchise is basically a Prometheus sequel, now with more aliens!  Set 10 years after the last film, we have a new crew (too many to be honest) investigating some transmissions that come over Danny McBride’s headset of someone singing a John Denver song.  Yeah, Danny McBride is in this.  And I actually was rooting for him!  Can’t say the same about everyone else though.  This is Michael Fassbender’s movie, as he replays his role as David the android as well as a new version called Walter.

All in all, I dug Alien: Covenant, but it felt like Scott knew people weren’t entirely pleased with his last effort – so he tried to hit all of the angles with this one to appease hardcore Alien fans while staying true to the origin story told last time around in Prometheus.  I didn’t really care about any of the crew (which is a problem) and the CGI was a disappointment (slap somebody in a suit and do some motion capture!).  In the end, I enjoyed it about as much as Prometheus which isn’t a terrible thing.  Some good ‘crowd pleasing’ gore was a plus, and the last 40 minutes or so was impressively done from a technical standpoint.  A sequel is inevitable, but it might be time for Ridley Scott to pass the torch.  Maybe to Neill Blomkamp?  Best to see this with a big crowd if you do venture out this weekend, just keep your expectations low.