Oh, I love the horror movie community.  I calmly sat back and watched everyone either ‘praise’ or ‘tear apart’ Jordan Peele’s newest offering Us last weekend…..all while Mr. Peele went on to one of the biggest box office openings for a horror movie EVER with $70 million.  Love the movie or hate it, Us has people talking and it also has people going to the theater for a horror movie that maybe wouldn’t normally go.  And we’re seriously mad about that?  Pfffft.

I’m not going to give a huge review or anything for the movie, but I will say that I really liked it.  Didn’t love it.  But really liked it.  That love might come with a second viewing though, as this is almost required.  I applaud Jordan Peele for going against the grain as far mainstream horror movies usually go, and giving us a film that is not only visually orgasmic – but also one that makes you think and discuss afterwards.  Oh sure, I love the cliched ‘gore and boobs’ horror movie as much as the next guy (or girl) – but here we have something that at times is slightly too clever or ambitious for it’s own good……but at the same time pure genius.  And actress Lupita Nyong’o in the dual role?  Much like Toni Collette deserved an Oscar nom for Hereditary last year (but was denied), Nyong’o deserves one for Us.  Probably won’t get it because The Academy hates horror movies, but I digress. 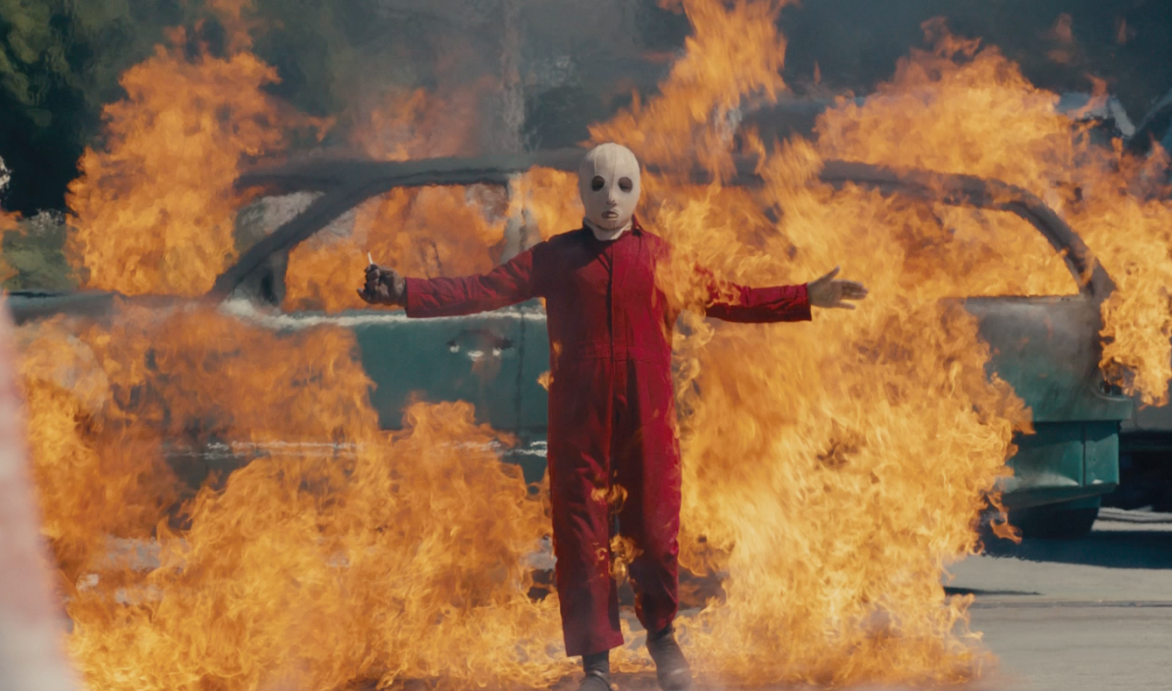 We, as horror fans love to debate though.  And what’s one of the topics revolving around Us that has people coming untethered???  That there’s too much comedy in a Jordan Peele horror movie!  Wait. Huh?  Too much comedy in a Jordan Peele horror movie……let that sink in for a minute.  So, one half of the great comedy duo Key & Peele wrote and directed another horror movie (yes, yes – Get Out was better than Us but that’s the only time I’ll mention the former in this post)…….and some of ya’ll are complaining there’s too much comedy?  Seriously?  So Peele is just supposed to stick to the script, so to say, and not infuse any of his own life or wit into his movies?  Ok, got it.  Why try and be creative, I guess. Why try and do something different.  Well, you know what Jordan Peele has to say about that?  Hold on, I’m sure he’ll let us know after he’s done counting the $70 million that he made last weekend.

The other issue I’ve read that people who are on the negative side of Us have had is that once again, there is a message and social commentary in the movie.  It may not be as blatant and in-your-face as in Get Out (dammit, I said I wouldn’t mention that movie here again), but there is a “message” and I honestly have no problem with it at all.  I know some horror fans love to go to horror movies to escape reality, and the last thing they want is to be hit over the head with hidden or blatant messages.  But the thing is, much like the comedy, this is part of what Jordan Peele does.  Much like what George Romero did in his movies, Peele doesn’t shy away from making us look at ourselves (both personally and as a society) in the mirror.  But yet – not many people made a peep when Romero was doing it, so what gives?  Ah – that’s right.  There was more gore in Romero’s films to make it tolerable (eye roll). 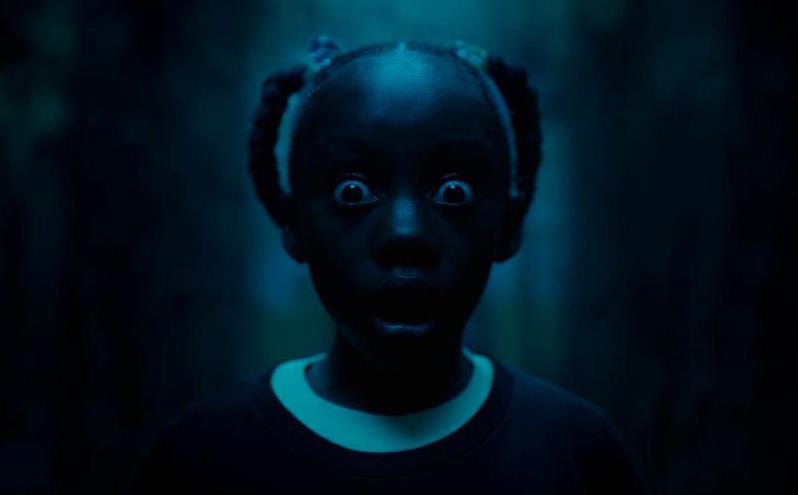 Now look – I actually like to debate with my fellow horror fans.  As long as it’s civil and a discussion can actually be had, then I’m all for it.  There are plenty of movies that I didn’t care for (the IT remake, as well as Halloween last year) where I found myself on the minority side of the horror fence.  It’s fine.  I don’t need to like what you like, and vice versa.  That’s what makes the horror community a glorious place.  We need to have an open mind (myself included) and above all, let’s support horror (whether good or bad) and if a movie is a huge box office success……stand up and applaud it (personal taste aside) because at the end of the day, it’s a horror movie!  Why do I feel like I’m running for office? Now who’s ready for Pet Sematary??  (gets prepared for the great Gage debate)