If I could be any animal or reptile, I would be an alligator.  I’m sure my readers just had their minds blown by that statement, but it’s true.  Always fascinated with them growing up, I’ve never actually seen one in the wild – and I’ve never been in a hurricane either.  Why did I just mention a hurricane?  Oh – because the new movie Crawl is based on alligators running amuck during a hurricane in Florida.  And guess what?  I loved this movie!

The good thing about this review of Crawl is that I don’t have to spend much time on the plot.  A daughter goes to check on her father during a hurricane, finds him hurt in the crawlspace after an alligator bites him, then she and her father try and survive and fight said alligator and his alligator friends for the rest of the movie.  And…..done! 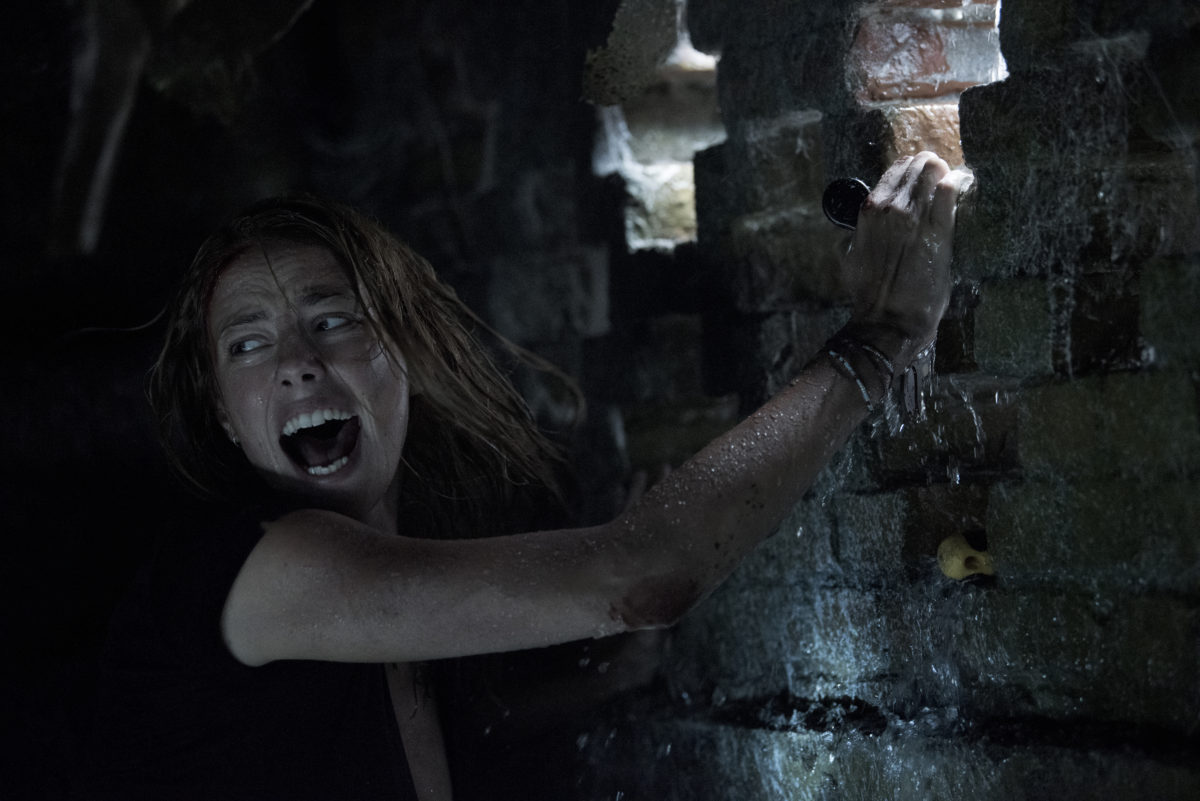 And oh, the mayhem is glorious.  Director Alexandre Aja is best known for his remakes of The Hills Have Eyes and Piranha.  Both had abundant gore throughout, with the latter being more gratuitously over-the-top.  Crawl follows suit, having some pretty gnarly bloody bits that I won’t give away – but suffice to say that Aja delivers the gory goods again.

Now, I mentioned Piranha – which was intentionally goofy (in a good way) and Crawl could have went that route if it wanted to.  I’m glad it didn’t though, because the suspense feels genuine and not too campy or hokey.  The claustrophobia, especially in the crawlspace, made me uneasy – which is high praise.  I do feel the dramatic aspect of the story between Hayley and her Dad felt a little over-the-top and almost unintentionally comedic at times (did I mention Hayley is a professional swimmer?) – but, I let that slide considering how much fun I had with the movie overall. 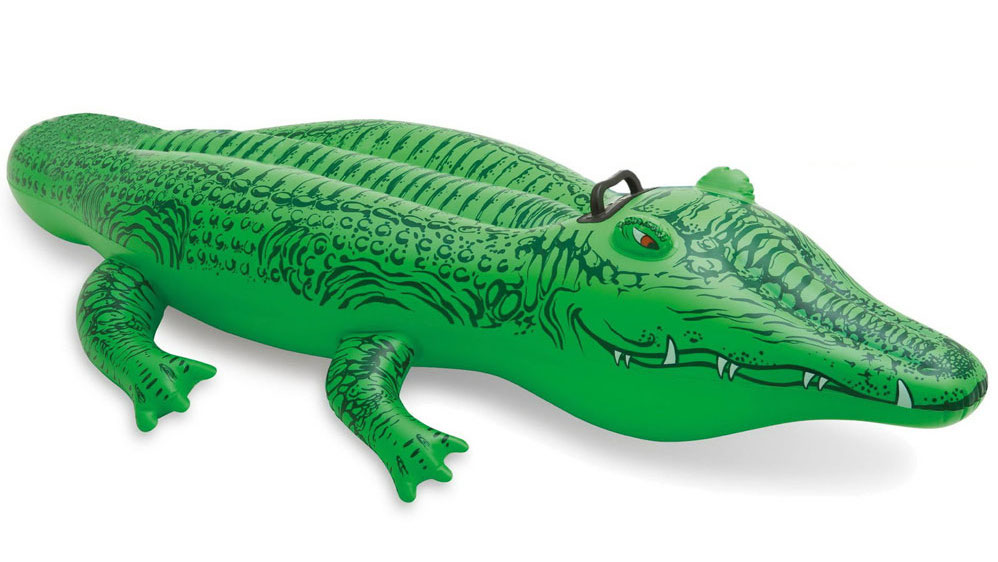 The reviews from critics for Crawl were surprisingly positive (currently near 90% on Rotten Tomatoes), which makes it even more baffling that Alexandre Aja didn’t want the movie to be screened for critics before the release date.  Be more confident in your work, Alexandre!  Whatever the case, he has crafted a tight little ‘creature feature’ that is deserving of a big screen viewing.  The best part?  It’s not a remake or a reboot!  Rejoice!! And also, watch out for the alligators in Florida during a hurricane.