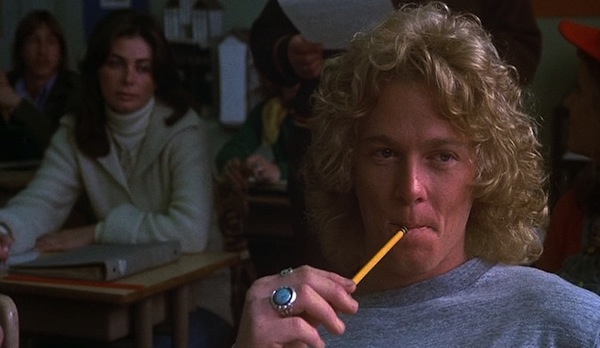 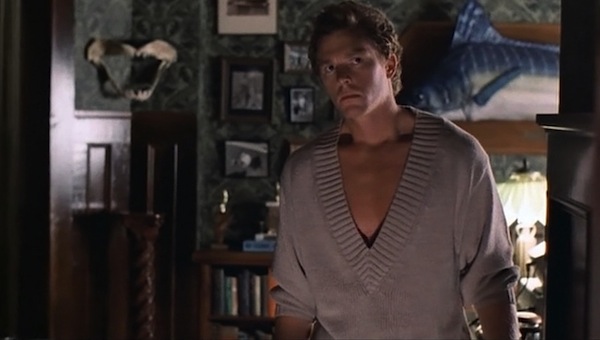 If there’s one thing I say about horror movies nowadays, it’s that there just aren’t enough deaths by brass musical instruments.  In 1976, not only was the world graced with my presence when I was born, but there was a ‘death by trombone’ scene in the movie The Town That Dreaded Sundown.

So, on this week’s Sunday Bloody Sunday, I think it’s only fitting that we spotlight that trombone death scene from 1976.  It’s also very fitting because the remake/reboot/sequel of The Town That Dreaded Sundown was just released as well.  Without spoiling too much, the trombone makes a triumphant return in that one in case you’re wondering.  Ok, Phantom Killer – now take it away and show Peggy how to really play that instrument! 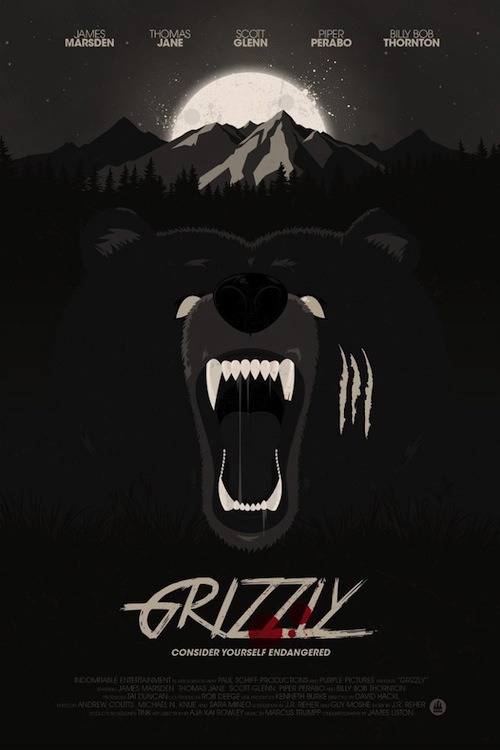 I’ve had The Omen on my mind a lot lately.  Maybe it’s because Mondo is releasing the remastered soundtrack on vinyl this Tuesday.  Or maybe it’s because I was born the same year that the original was released in theaters.  Better still, maybe it’s because I’m the Antichrist.  I’ll let you mull over that last one while I tell you that I’m very excited to showcase one of the most enjoyable decapitation scenes in horror movie history on this week’s Sunday Bloody Sunday.

A challenge like gathering the seven mythical daggers that you need to kill the son of Satan can be a daunting task.  Just ask professional photographer, Keith Jennings.  Better yet, why not watch below what happens to Mr. Jennings.  Apparently his head was really fake by the way.  Who knew?

Fitting that it’s Oscar Sunday by the way since Gregory Peck just gave an Oscar-worthy reaction to that awesome beheading.