If you know anything about me, then you know that I love promotional standees for horror movies!  Actually, a lot of you probably don’t know that about me.  It’s kinda like a deep dark secret.  But anyway, once in a while I peruse eBay and see what pops up.  And quite possibly the ‘holy grail’ of promotional standees appeared during my recent search!

Holy mops and toxic waste!  Tell me you wouldn’t be the envy of all of your friends if you had that greeting them at the door when they came over.  And how cool is it that it has an actual mop head attached?  Now – you’re probably asking what something like this costs.  Well………it would run you at least $250 (which honestly isn’t terrible considering the rarity of it), but the seller has a ‘Make Best Offer’ option as well.  Head on over to the listing HERE and snatch it up if you’re feeling impulsive and extra toxic today! 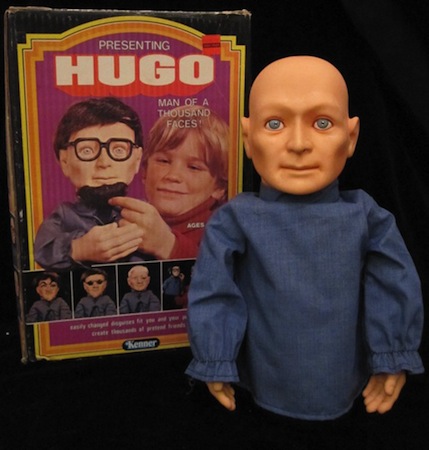 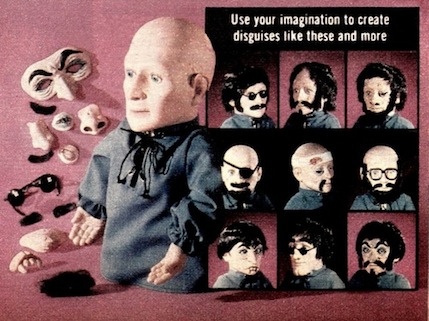