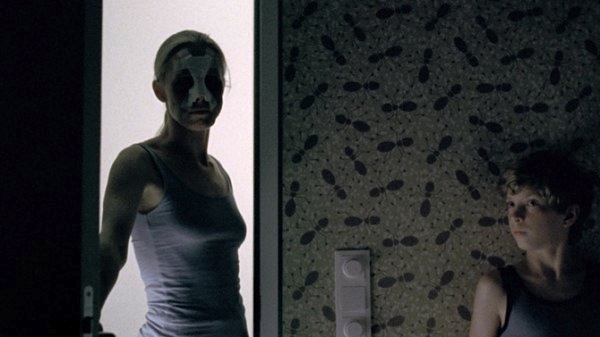 Yawn.  Oh, I’m sorry.  How rude of me.  It’s just that I’m a little tired of all of the “possessed/demon” movies as of late.  Wouldn’t it just be nice if someone could put a different spin on the subgenre and give us something new and fresh?  Good news everybody, because someone has done just that.    END_OF_DOCUMENT_TOKEN_TO_BE_REPLACED