I can still remember the first time that I played Resident Evil on my Playstation in 1996. The lights were low, the mood was set, I had a bowl of Cheetos to accompany me in my journey, and I popped the disc in and let the game load up.  And I waited.  And waited. And waited some more.  It took a while to load up because that’s how things were back then.  Then the opening title card popped up with a little blood splatter and a booming voice that said “Resident Evil………“.  Being a big horror fan, this was one of the first horror-themed video games that I had played and I was ready!  I chose my character ( I usually chose Jill) and I was off on a funky Resident Evil adventure.  I spouted some terrible dialogue in the game to my comrades Albert and Chris and then I came upon my first zombie and this happened………

I mean sure, I interrupted him during the eating of his meal, but did he seriously have to eye-fuck me that hard?  Needless to say, I may or may not have shit my pants when I saw this and experienced it for the first time.  It’s a classic scene as far as survival horror games go, and an innovator as far as creepy ass scenes go.  And this scene is why I get soooooooo frustrated with the Resident Evil movies.  How many have they had now, like 6?  And they still can’t get the feel of the game right in any of them.  For shame.  But never mind that noise, that first zombie in the original first Resident Evil game will forever give me the creeps.  And it taught me the ever important lesson of never interrupting a zombie while he’s enjoying his meal……… 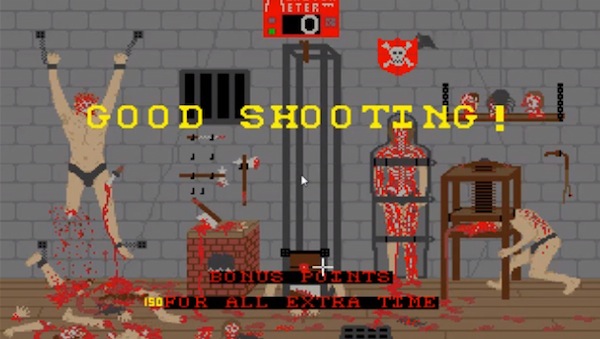 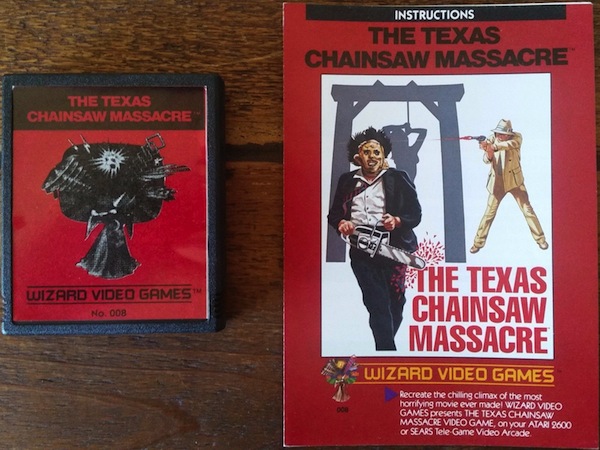 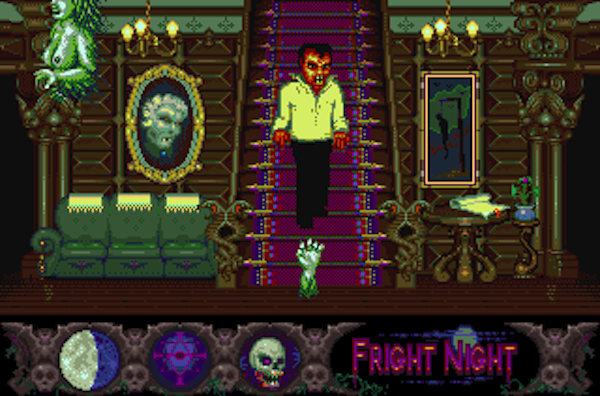