Can you feel that?  No, it’s not another minor California earthquake……it’s the excitement building for this year’s Monsterpalooza convention creeping it’s way back into Pasadena in April!  Easily my favorite convention to attend, it perfectly blends the worlds of ‘horror’ and ‘makeup effects’ to give the convention crowd a once in a lifetime experience.

So, I know you are wondering…..who’s going to be there?  Well, no one really…….except Bruce Campbell, Linda Blair, Henry Thomas (part of an E.T. reunion), Kane Hodder, Chris Sarandon, and more!  Did I mention Bruce Campbell?!?  Groovy.  In addition to the special guests, there will be tons of vendors and presentations……not to mention several booths where you can see the art of makeup effects being applied to models in person!  If you’re curious in knowing more about this year’s Monsterpalooza convention taking place April 12th-14th, head over HERE for more info and links to purchase tickets (fyi, online sales will most likely sell out…..so get them now).  See you there! 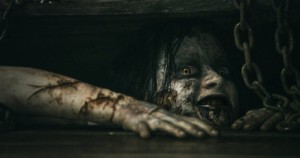 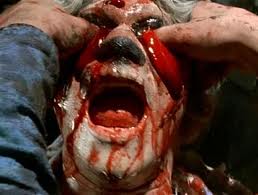 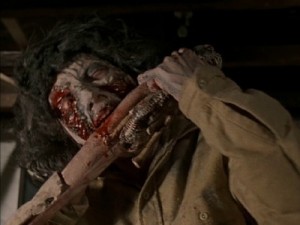 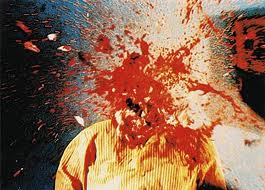