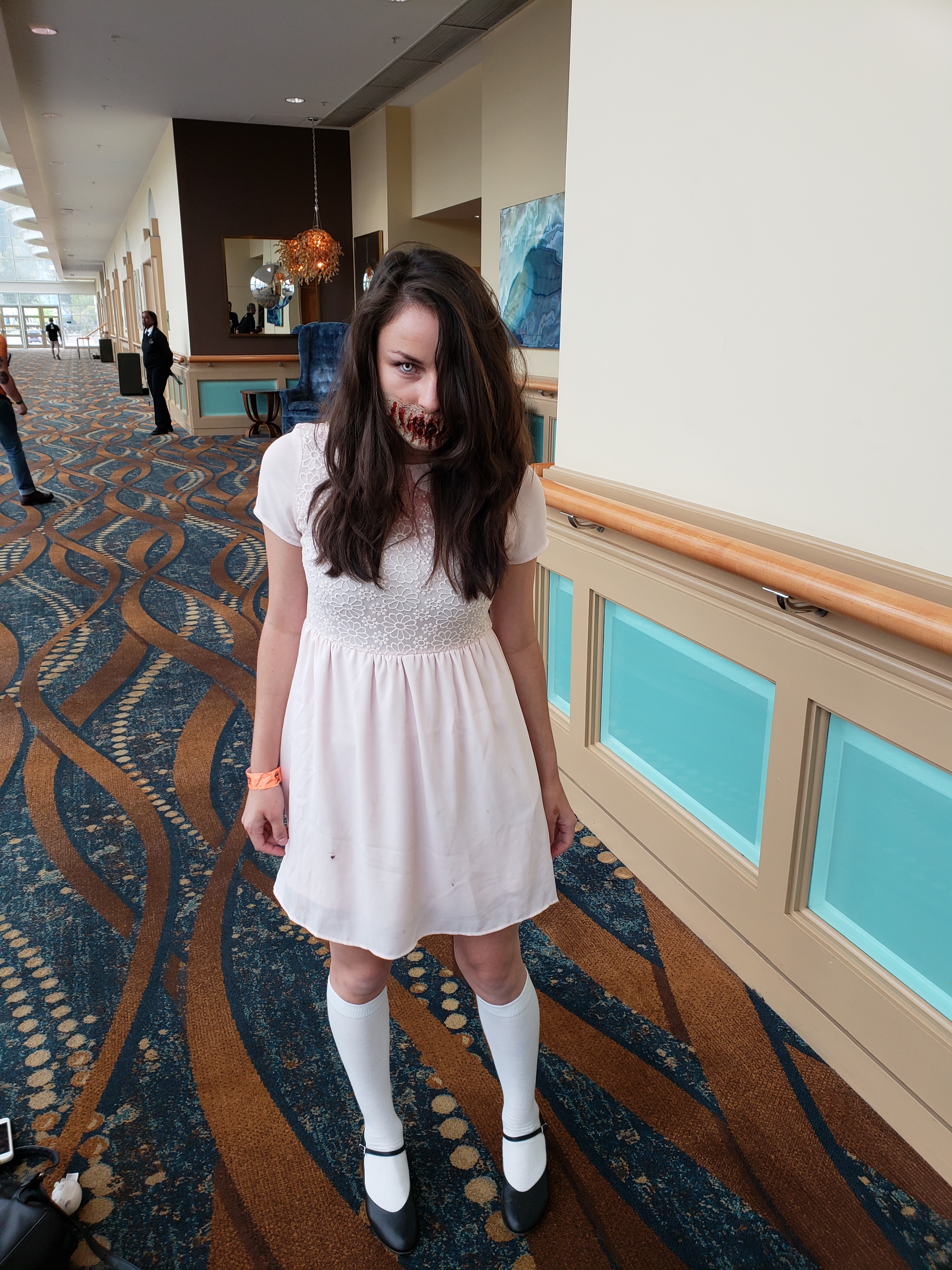 In case you didn’t know, back in 1993 CBS produced a TV pilot revolving around our favorite top heavy mistress of the dark, Elvira.  The show was cleverly titled ‘The Elvira Show‘ and featured Elvira and two big co-stars.  I’m not talking about her giant breasts, but about a talking cat named Renfield and actress Katherine Helmond (Mona from Who’s The Boss?).

In the never bought pilot, Elvira moves to Kansas and begins her profession as a fortune teller and magic potion seller.  Hilarity and boob jokes ensue, complete with an over-the-top and unnecessary laugh track.  Even though this show failed, you can totally see that it was later resurrected as Sabrina The Teenage Witch in 1996.  Feel free to watch the show that never was though below, and make sure to keep your distance from the screen because Elvira’s boobs have a tendency to protrude.