Work got you down?  Is your significant other farting too much in front of you?  Well, I’ve got just the thing to turn that frown upside down and shake your blues loose.  And that thing is…..a theme song!  Not just any theme song though – the theme song from the 1986 horror cult classic TerrorVision.  Put together by the LA rock band The Fibonaccis – it’s easily one of my favorite horror theme songs ever, as it captures the vibe of the movie perfectly.  Now click ‘play’ below on the Youtube clip and thank me later……. 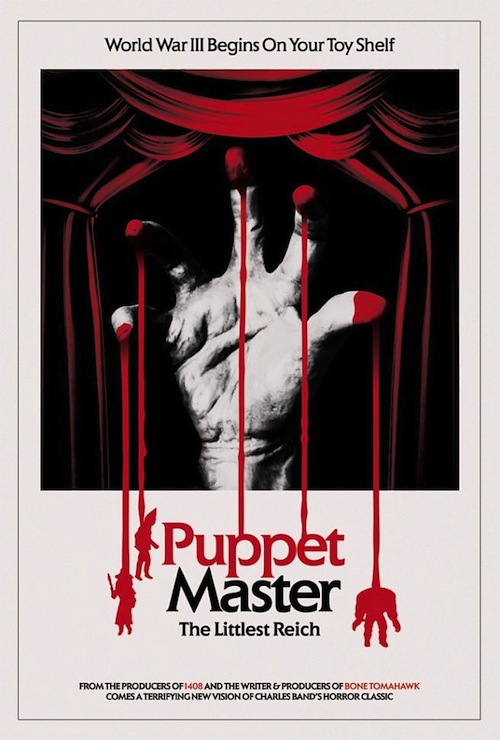