There’s nothing more uncomfortable than walking in on your child eating her father’s arm.  Yeah, that’s pretty much as uncomfortable as it gets.  And unfortunately for Helen in George Romero’s undisputed classic zombie movie Night Of The Living Dead, that’s exactly what happened.

So, on this week’s Sunday Bloody Sunday I’m revisiting that classic cellar scene when Helen came face to face with her zombie daughter, Karen.  You see, Karen was quite under the weather because she had gotten bit by a zombie.  Which is kind of ironic, because when she became one of the walking dead herself, she got a little bitey as well.  Oh – and she also got a little stabby too as evident in the clip below when she decided to show off her gardening tool skills for her Mom. 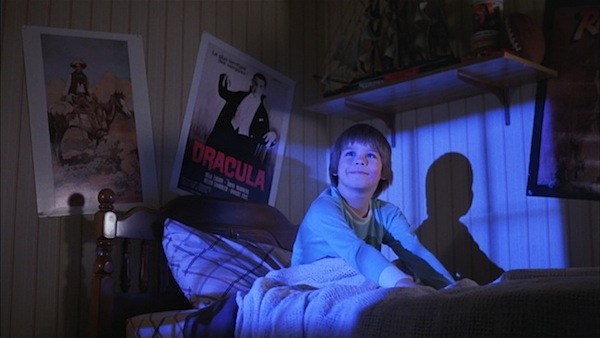