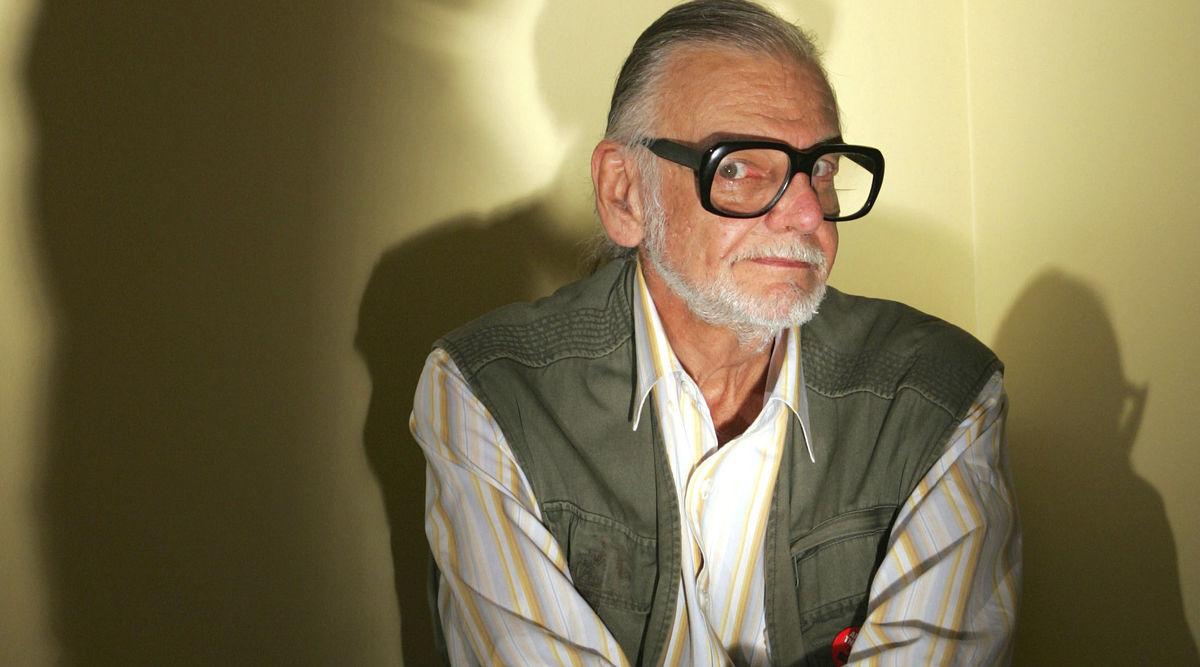 Sometimes you have to go back to the classics.  And for me, one of my personal horror classics is the original Dawn Of The Dead.  Forget all of the social commentary though, let’s talk zombie death scenes!

On this edition of Monday Bloody Monday, I want to take a minute to bow our heads (slight pun there) to remember one of my favorite zombies from Dawn Of The Dead:  The abandoned hangar zombie.  He wasn’t with us very long, but what a memorable time he gave us while he was here.  If you needed proof that zombies aren’t too smart after they’re resurrected, look no further than this poor bastard walking literally into his own death.  At least that death was swift and quick by the hands of some merciless helicopter propellor blades.  As a bonus in the clip, you get to watch Peter (Ken Foree) mow down some zombie kids with a machine gun to some rather hilarious music!