2015 is upon us.  Which means it’s time to look back on the year that was in the world of horror movies.  To be honest, I was a bit underwhelmed as far as horror goes in 2014.  But there were some stand-outs and some pleasant surprises, so let’s get into my Top 5 Horror Movies Of 2014!    END_OF_DOCUMENT_TOKEN_TO_BE_REPLACED 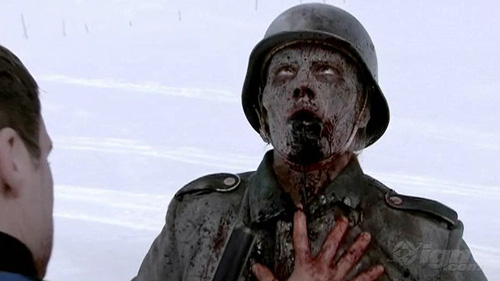