You know, I was just talking to my friend the other day and told him that there is an extreme shortage of semen-filled turkey basters in horror movies nowadays.  Luckily for me, I can go back and revisit the solid 2016 horror/thriller flick Don’t Breathe to get my fix.

Now the first thing that comes to mind besides mouthwash after I watch that clip, is how fucking good this movie was.  To me, Don’t Breathe lived up to the hype even though it’s not technically a full-blown horror movie.  A sequel seems to be coming, but if you ask me they should just leave it alone.  And speaking of coming, I do wonder if another turkey baster will make it’s way onto the big screen when the sequel does hit.  We can only dream.

Each Thanksgiving, I like to take a moment and reflect on the year of horror so far and think of five things that I’m thankful for.  Sometimes it’s hard to do after eating a pound of turkey and mashed potatoes, so I’ll give you my list a few days before Turkey Day this time to save you from some sluggish writing.   END_OF_DOCUMENT_TOKEN_TO_BE_REPLACED

Do you and your friends want to get into the business of robbing a house?  Do you want to make hundreds of thousands of dollars doing it?  Are you quick on your feet and able to escape the clutches of a vengeful blind man?  Do you have a fear of turkey basters?  If you answered yes to the first three questions and no to the second, then you’re ready to begin! And I’m now ready to begin my review of director Fede Alvarez’s second feature film, Don’t Breathe.   END_OF_DOCUMENT_TOKEN_TO_BE_REPLACED 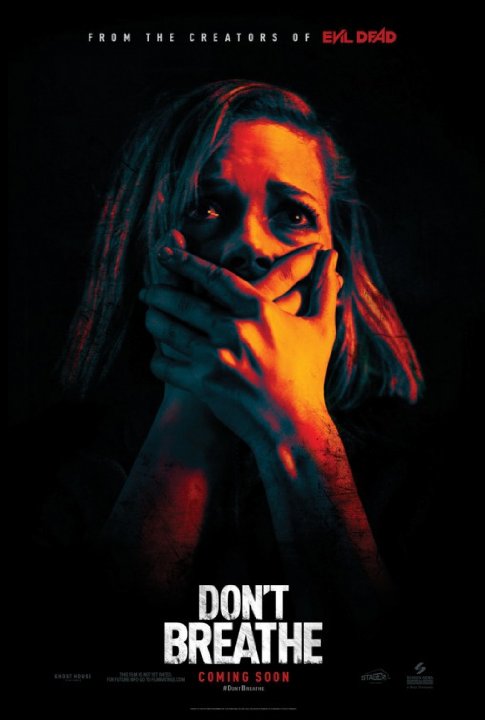