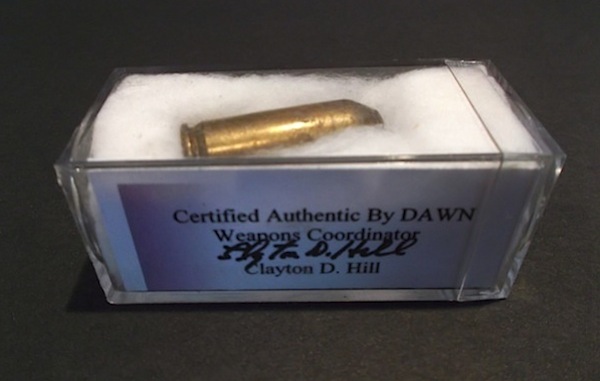 Every time I watch a new episode of The Walking Dead, I keep wondering when Rick and the crew are going to wise up and realize that whipped cream pies and seltzer water are the real weapons to use against zombies.  Swords and semi-automatic weapons are just for sissies.

On this week’s Sunday Bloody Sunday, I’m going back to a simpler time when zombies liked to hang out at shopping malls.  Yep, I’m talking about George Romero’s Dawn Of The Dead from the wonderful year of 1978.  Oh sure, it’s all fun and games at first for this biker gang led by make-up effects legend Tom Savini.  But these zombies can only take so many delicious sugary pies to the face before they make sure the bikers get their just desserts as well.  Bonus points there for my clever pun.  Enjoy the pre-biker gang slaughter below: