Well, it says a lot about the output of horror movies in January when my first review of  the new year is a film about a killer garden gnome played by Verne Troyer.  The questions is, what was more enjoyable:  the Chocodile that I was eating while watching Gnome Alone or the actual movie?  Let’s just say that I miss my Chocodile.    END_OF_DOCUMENT_TOKEN_TO_BE_REPLACED 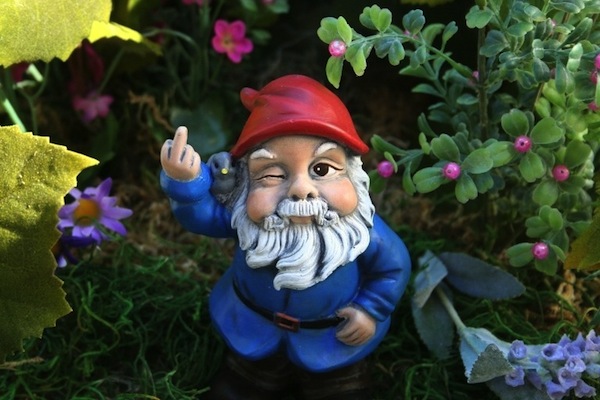