If you read the title and thought that my ‘spell check’ went haywire, you would be mistaken.  As I like to do from time to time, I take a trip down memory lane which usually results in me being depressed about how old I’m getting.  But not today, because this memory makes me happy!  How could it not when it involves Twisted Sister, Alice Cooper, and Tom Savini?  Yes, I’m talking about the video for the song ‘Be Chrool To Your Scuel‘ off of Twisted Sister’s album ‘Come Out And Play‘.  And the obvious misspelling in the song’s title is an ode to the school system failing the students.

Ok.  Now that you’ve witnessed the it and let it sink in – here are my favorite moments of that glorious video:

Apparently this video was banned from MTV because of the violence involved, and not necessarily the message that schools and teachers suck.  Gotta love that Tom Savini got to showcase his skills as a special effects artist, albeit on much more noticeable low-budget level.  It’s moments like this that I love the invention of Youtube. 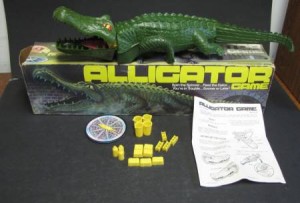 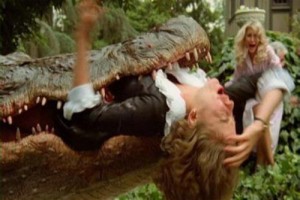