Sorry for getting your hopes up if you read the title of the post and are expecting 80’s/90’s R&B singer Babyface somewhere in here.  This post isn’t about him, but is all about one of my favorite underrated horror movie masks from the 2009 flick, The Hills Run Red. 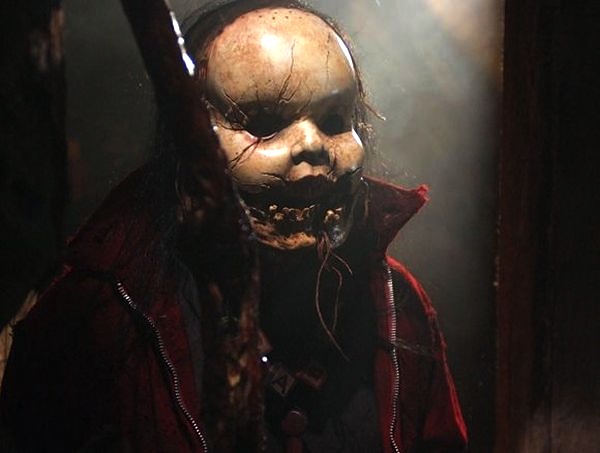 Yes, that is indeed Babyface up there, an inbred creation who likes to kill people and rape girls.  A real charmer!  But I’m not here to play psychologist about all of his apparent issues – I’m here to talk about that bad ass mask!  I have a slight fear of creepy porcelain dolls, so right away I was on board with what Babyface wears to cover his ugly mug.  The mask itself is pretty creepy and if it wasn’t for Sophie Monk’s striptease scene in the movie, it would have stole the show.  It did do enough scene stealing to justify getting it’s own post though, so if you want to see Babyface in action, click on the link below!

Dammit.  Wrong Babyface!  But that was a pretty sweet jam back in the day. Here’s the sadistic rapey Babyface from The Hills Have Red having some fun with dismemberment: 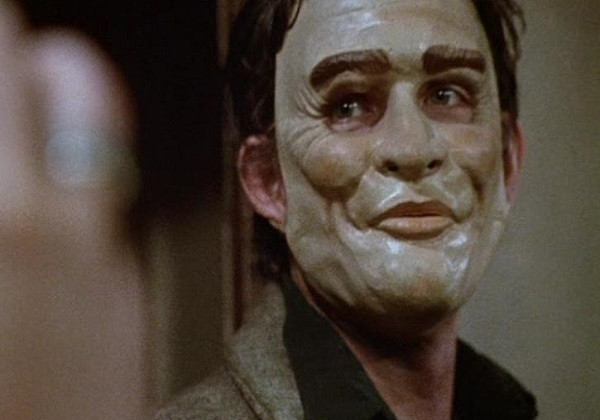 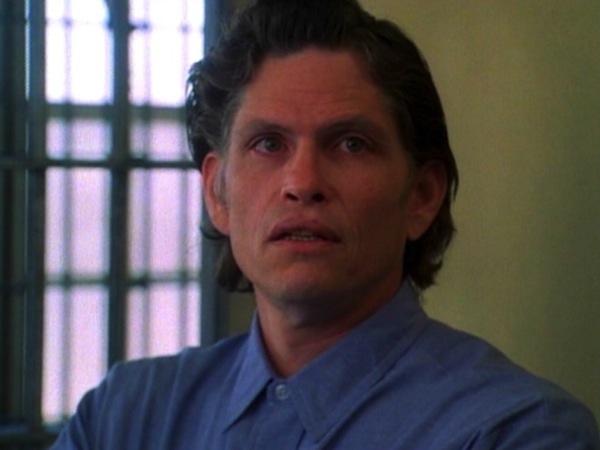