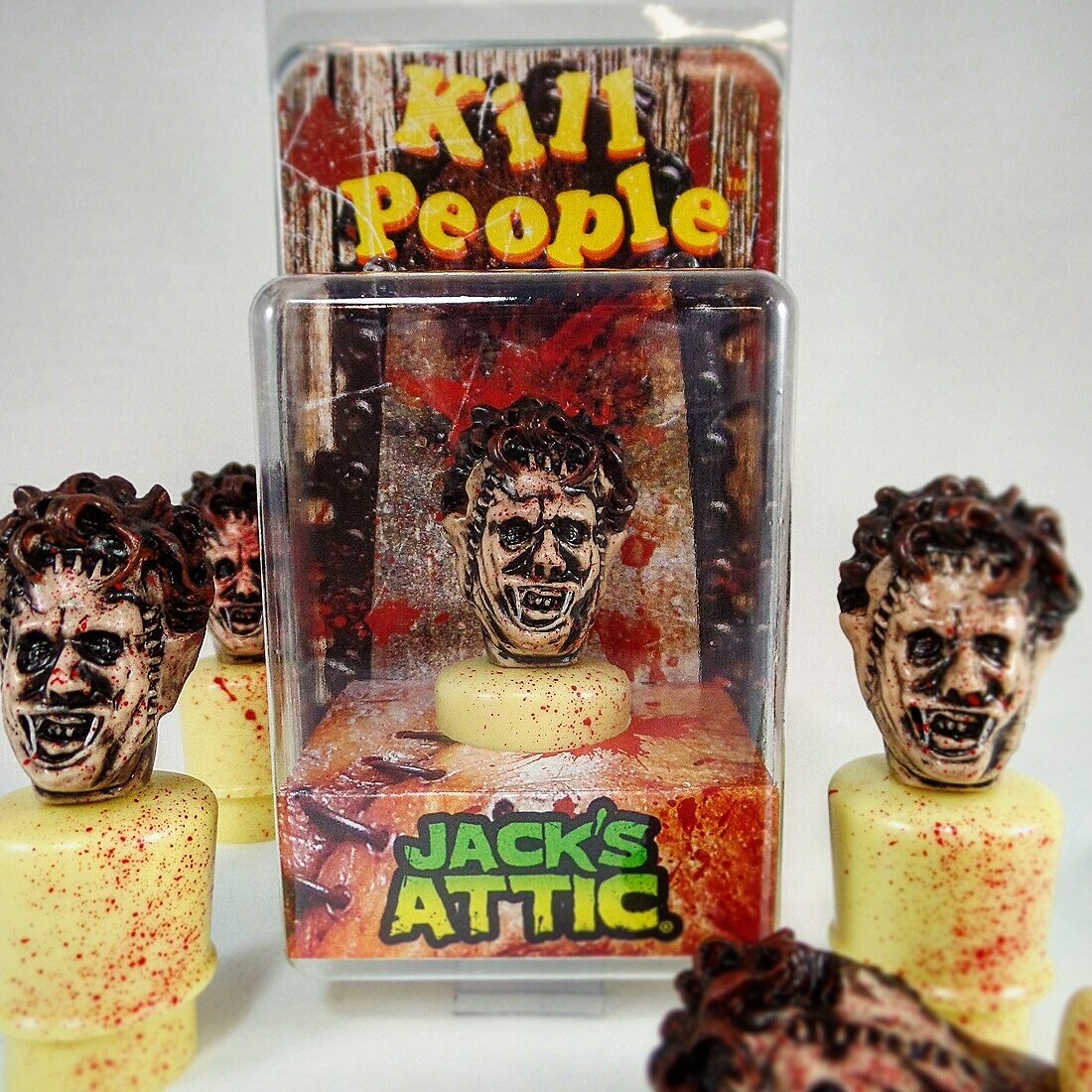 I’ve written about Jack’s Attic before when he released the Friday The 13th NES Resin Figure a few months back.  I was lucky enough to snag one of those (only 20 were made) and now he’s back with another great release coming on 8/21! 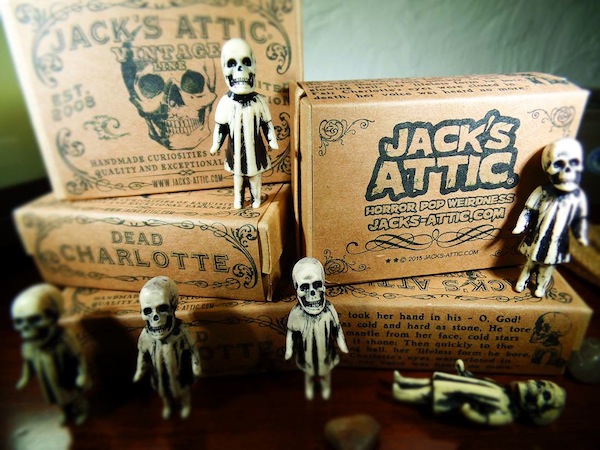 That beautiful skeleton in the little dress is none other than Dead Charlotte. And on 8/21 at 12:30 PM EST, she can be yours!  The run will be limited to 50, so your chances are pretty good to grab one before they are gone for good. But, there will be a very limited run of 10 that includes a glow-in-the-dark variant as well and I’m guessing those will be gone in seconds.  Not sure how much the variant will set you back, but the regular version is only $8!  Stay tuned to the Jack’s Attic page HERE and mark your calendars for 8/21 at 12:30 PM EST!