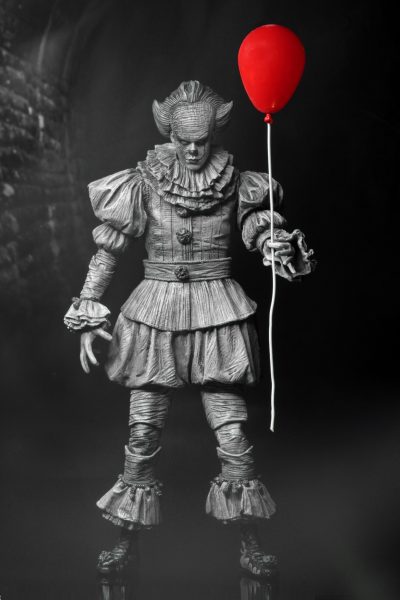 Have you heard the one about the evil clown named Pennywise that eats children and feeds off of their fears?  I guess the punchline isn’t going to really be funny.  Regardless, the wait is over and the revamped version of Stephen King’s IT movie has finally arrived in theaters!  Part remake.  Part redo.  And all business.  Literally, because it’s going to make a shit-ton of money on opening weekend (latest projection is around $130 million).  But does this new incarnation of IT live up to the hype, and how does it compare to the original 1990 mini-series of the same name?  The latter I won’t focus on too much, but the former I definitely will.   END_OF_DOCUMENT_TOKEN_TO_BE_REPLACED