Oh, don’t get your bright lights all up in a bunch.  I know Gremlins might not technically be a ‘horror’ movie, but it definitely had scenes that creeped me out out as a kid (kitchen scene, anyone?)  It is however, undoubtedly a Christmas movie.  Don’t believe me?  Just watch Phoebe Cates recount the heartwarming story about how her Dad once dressed up as Santa and got stuck in the chimney after breaking his neck, leaving a rotting dead corpse smell that would eventually give up the mystery as to where he disappeared to.  But anyway……let’s talk about hair!  More specifically – Stripe The Gremlin! 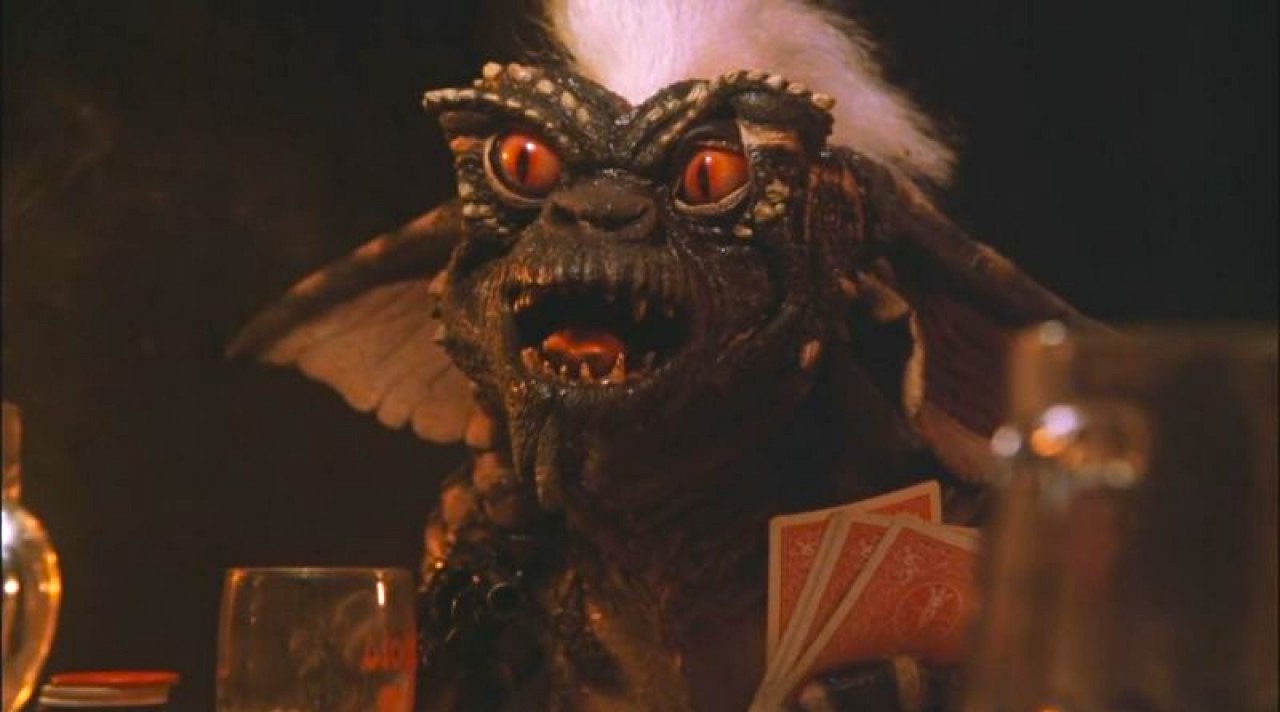 Oh yes.  Look at that sweet chalky fluff on top of Stripe’s head.  Now, granted – there’s not much on the sides….but who needs side hair when you have that glorious achievement running straight down the middle!  Unfortunately, Stripe and his luscious locks would meet their demise in a gooey climax that scarred me as a child – but him and his hair will proudly live on.  So please join me in inducting Stripe into the class of Great Moments In Horror Hair History!  Here’s your award, Stripe.  Any words before we go?  “Award…..Caca!“ 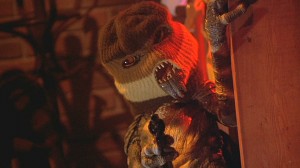 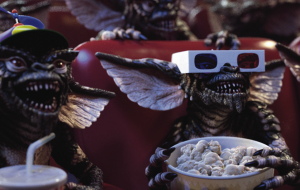