With October 31st approaching fast, everyone is getting ready to pick their favorite movie from the Halloween franchise to watch on Halloween night.  Is it going to be John Carpenter’s 1978 original?  Or maybe you’re in the mood for the Silver Shamrock jingle?  And what about the one with Busta Rhymes? Matter of fact, forget about all of those because the best Halloween-themed horror movie to watch on Halloween night involves lipstick and not a William Shatner mask from Star Trek. 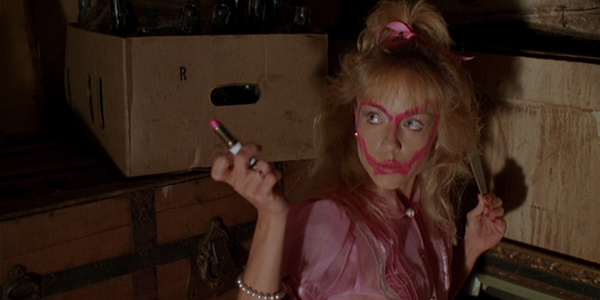 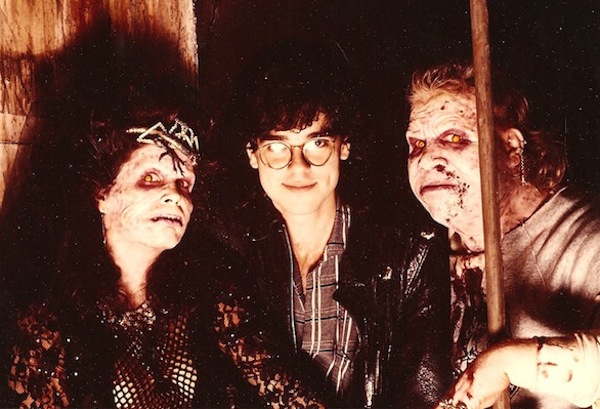 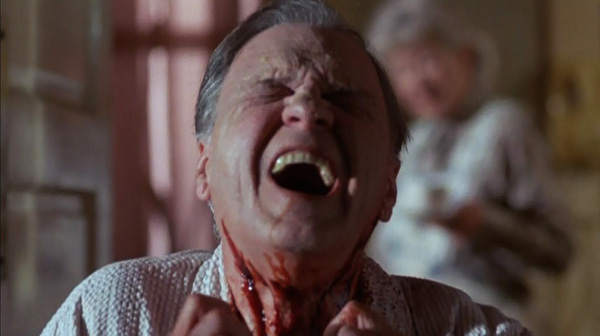 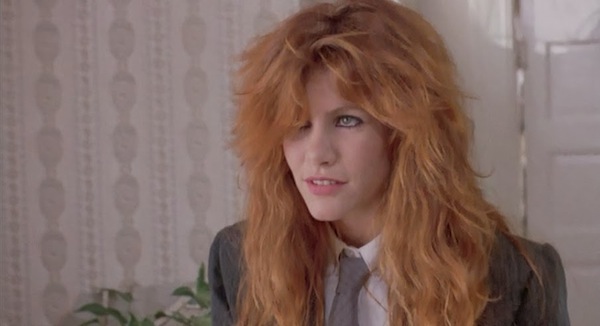