This damn toilet just won’t flush.  Too much shit clogging it up.  Let me be more specific – too many shitty movies from 2014 are clogging it up.  Yeah, it’s that time of the year when we look back and laugh at the horror movies that gave us unintentional stomach pains and regrets.  So let’s get on with my Top 5 Worst Movies Of 2014!   END_OF_DOCUMENT_TOKEN_TO_BE_REPLACED 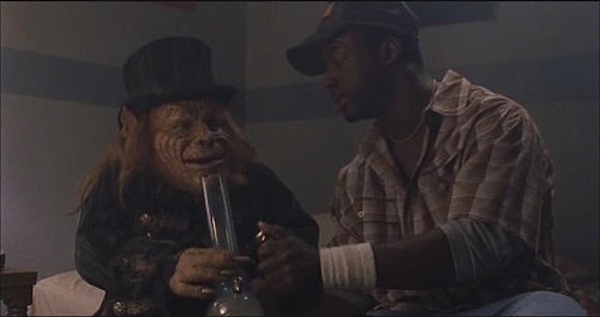 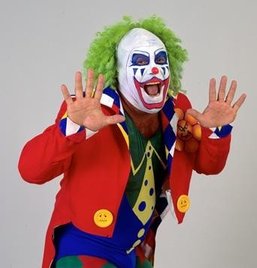