…….Hmmmmm……So what’s everybody doing for Christmas?  Anything good going on in the world of sports nowadays?  Clearly if you can’t tell, I’m avoiding talking about the trailer.  To start – it can be said that the original French version of Martyrs is one of those films that had a strong impact on me after I watched it.  It’s definitely not for everyone, and will most likely turn your stomach in different directions, but the original Martyrs is the epitome of an impactful horror movie.

So what’s my beef with the remake and the trailer?  Mostly that it’s the definition of an unnecessary remake.  Now, I did hear good things about the Goetz Brothers’ first film Scenic Route, so I’m not going to fault them for trying to tackle Martyrs here.  But when you watch the trailer, the editing is choppy and it screams ‘direct-to-DVD’, which after further investigation seems to be the case.

Anchor Bay will be releasing it in limited theaters and Digital HD on January 22nd, but then quickly putting it out on VOD, DVD, and Blu-ray two weeks later. And that my friends is a slap in the face to the original and more proof that there was no need to remake it.  So let’s take a look back at one of the scenes from the fantastic original Martyrs and wash this bad remake taste out of our mouths ASAP: 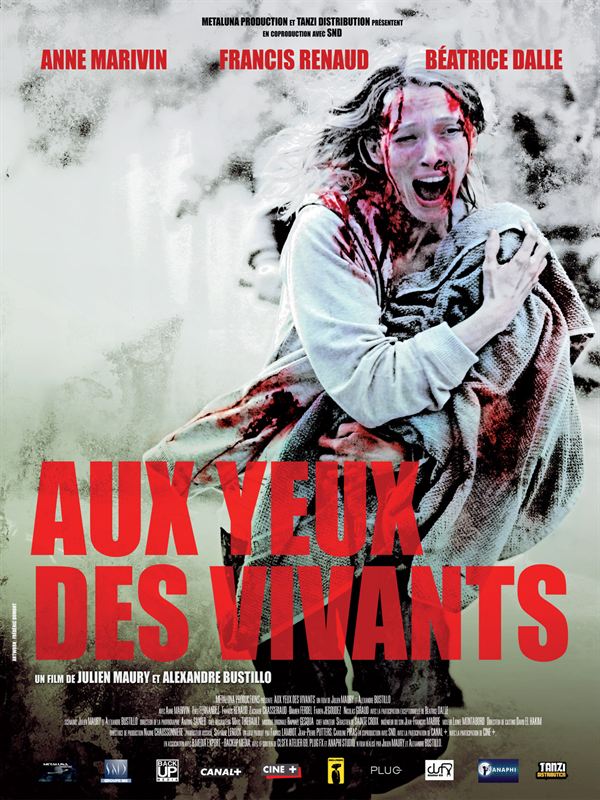