Halloween is almost upon us!  Yes, only a few days away and luckily to get you in the mood – your local movie theater has a lot to offer in the way of HORROR this weekend. Looking for something truly frightening?  Then why not go see………Boo! A Madea Halloween!  Yeah, that’s not going to work.  But something that might work is a blood-curdling ‘scare you shitless’ horror movie that’s coming out this weekend called……..Inferno!  Oooooh…..scarrrrrrry.  Wait a minute, isn’t that the Tom Hanks Da Vinci Code sequel movie?  That’s not scary.  But then why are they promoting it like it is? Last night while watching TV, a commercial came on for Inferno and right away it said this:

Really, guys?  I get it.  There’s nothing horror-related coming out this weekend for Halloween.  But do we have to try and trick people into thinking that Inferno is a horror movie?  Just accept the fact that Hollywood found it unnecessary to release a horror movie on Halloween weekend.  In fact, Ouija: Origin Of Evil is the only horror movie really released in theaters this month at all.  I read online that horror is a year-round phenomenon now, so there’s no need to release a horror movie for the sake of it being Halloween weekend.  Get the fuck outta here is what I have to say to that.

The good news from all of this?  There are plenty of new and old releases that you can watch via your Blu-ray player or Netflix to get your horror fix this weekend.  But it’s times like this where I actually miss going to see the next Saw movie or even another Paranormal Activity sequel.  Considering I haven’t seen Ouija: Origin Of Evil and have heard good things about it, I think I’ll be supporting my horror habit by going to check that out.  Sorry, Tom Hanks…..if I want to get a Halloween fix from you – I’m just going to watch your Saturday Night Live sketch with your character David Pumpkins.  Any questions??? 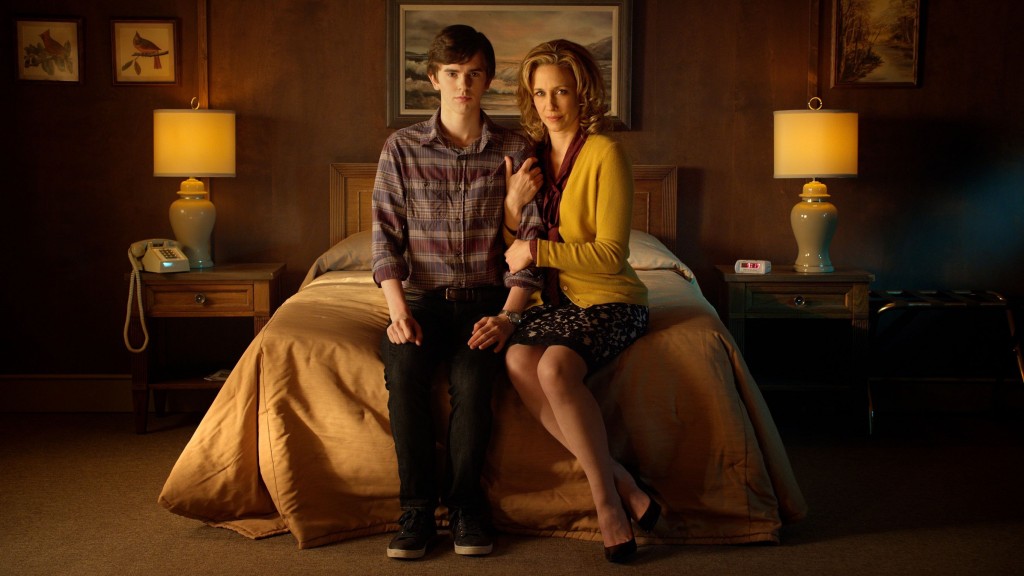 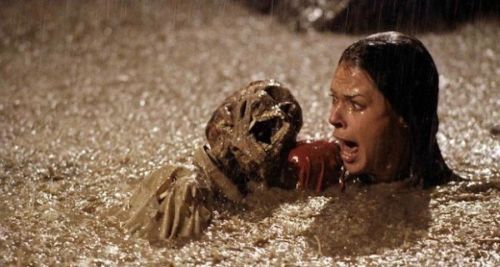 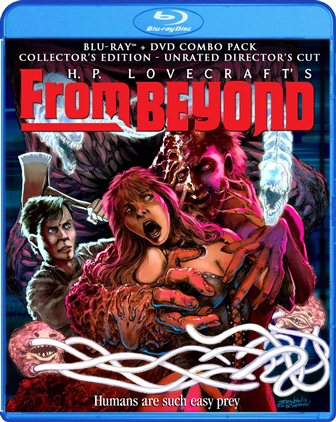