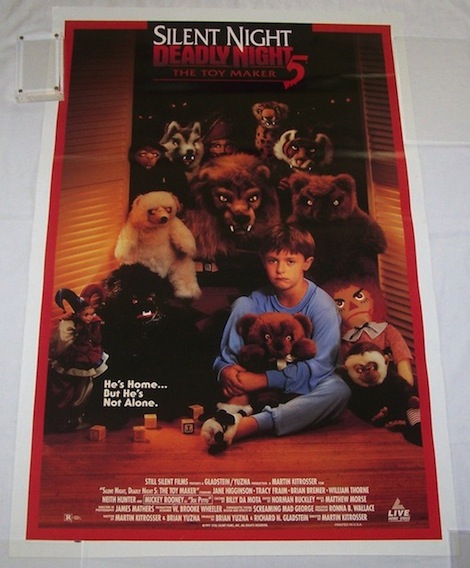 No Christmas is complete without a Mickey Rooney clip from Silent Night, Deadly Night 5: The Toy Maker.

Yeah!  Stuff that in your stocking.  Make no mistake about it, this is a terrible movie.  But it’s got Mickey Rooney as a crazy old guy who somehow makes toys that kill people, awkward sex scenes, and a lot of Pinocchio references. So there is a certain charm that accompanies this fifth sequel (yes….fifth) in the Silent Night, Deadly Night franchise.  So when you’re sitting around the fireplace with your Christmas tree lit in the background this year, go on and pop in Silent Night Deadly Night Part 5: The Toy Maker.  You’ll make the Simpsons version of Mickey Rooney smile. 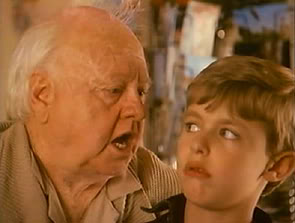 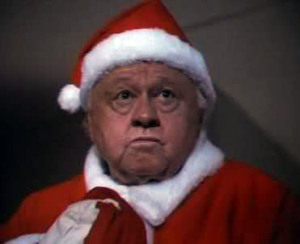