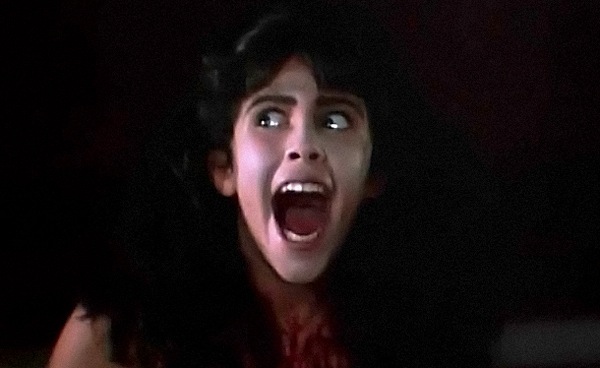 You win easily!!!!  Mostly because Angela isn’t even looking at you to begin with because she’s more preoccupied with having just decapitated someone, not to mention her penis is showing.  Good job! 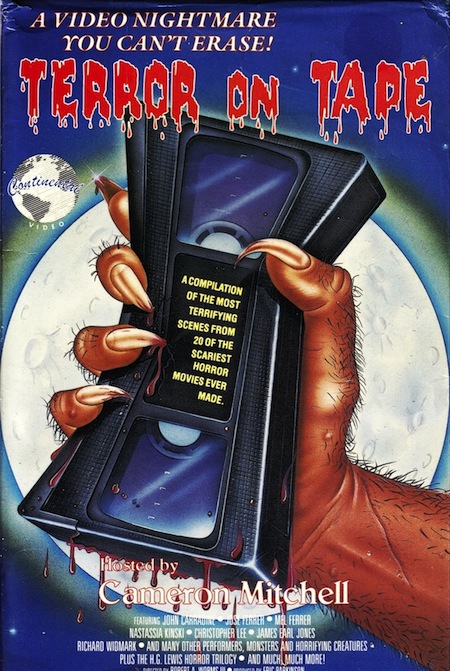 Welcome to this week’s Sunday Bloody Sunday where I’m putting 1983’s loveable slasher flick Sleepaway Camp in the spotlight.  More specifically, the scene where our sneaky transgendered killer disrupts Billy’s private time on the toilet with a swarm of bees.  Let’s just say that if poor Billy was having a nasty bout of constipation, that was quickly about to be the least of his worries.