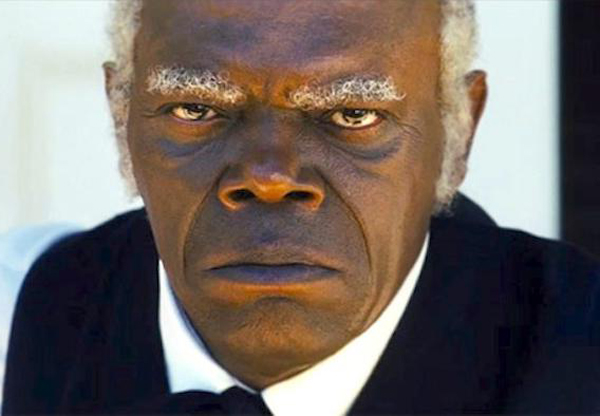 Have you been thinking about taking that special girl to that secluded, “romantic” spot in the woods to put the moves on her?  Well, you might think twice after watching this week’s Sunday Bloody Sunday clip.

One of my favorite horror remakes of all time is 1988’s, The Blob.  It pretty much got everything right, capturing the cheesiness of the 1958 original and adding a Kevin Dillon mullet and his sweet motorbike moves in for good measure.  One of my favorite scenes is below, when a guy just wants to get a little car action from his date while parking in the woods:

Well, that was a bit date rapey, so I can’t condone that.  Good news is that he got what he deserved.  He did have a pretty sweet bar in the back of his trunk though.  But yes, this scene is just one of many in The Blob that gets a thumbs up from me.  Only solidifying why it’s one of the best horror remakes ever!  Right, Kevin Dillon and your mullet? 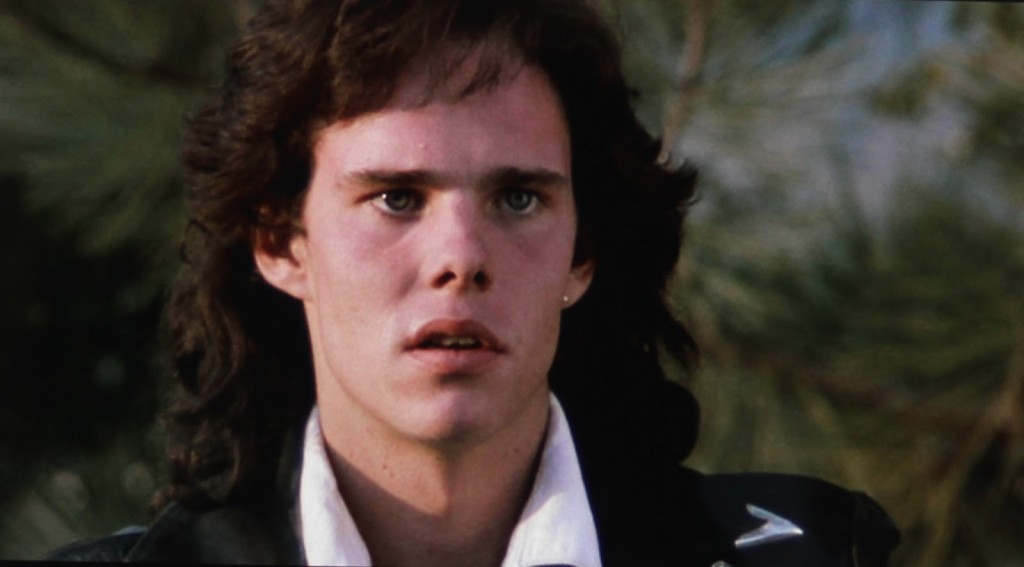