There’s something refreshing about hearing the word throwback.  Especially when you’re talking about horror movies.  My ears perk up like an excited dog, because I immediately transport myself back to the days of old, musty smelling, small town VHS rental spots where everybody knew your name.  Kind of like Cheers, but with dingy clamshell VHS cases instead of frosty beers. And the new Sci-Fi/Horror hybrid, Almost Human, is the definition of throwback.   END_OF_DOCUMENT_TOKEN_TO_BE_REPLACED 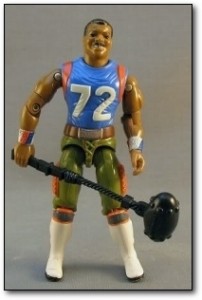 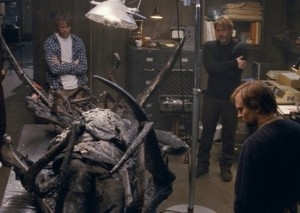