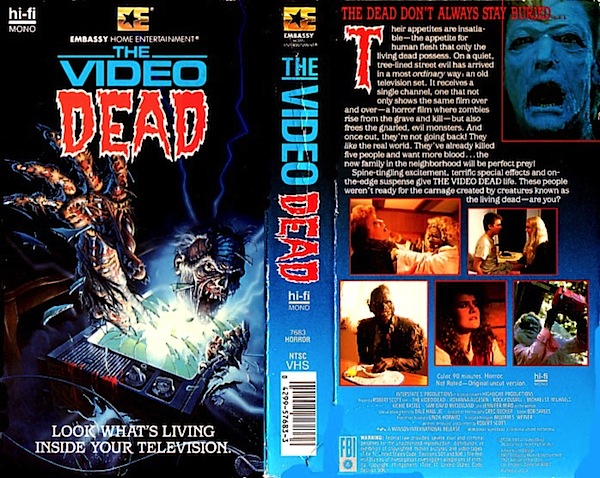 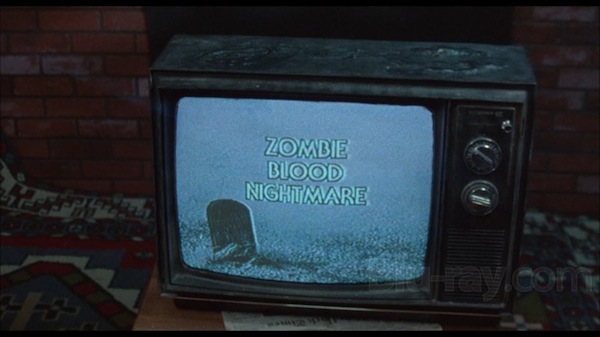 This movie has it all:  Terror.  Intrigue.  Boobs.  Zombies With Irons Stuck In Their Head.  Comedy Hijinks.  A Bridezilla Zombie With A Chainsaw.  Horrible Acting.  And More Horrible Acting!    END_OF_DOCUMENT_TOKEN_TO_BE_REPLACED