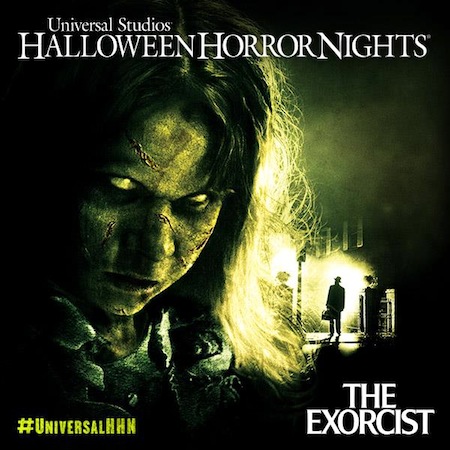 Going to a haunted house in September is a bit like drinking egg nog in October – it doesn’t quite feel the same.  But when ‘front of the line’ tickets to Universal’s Halloween Horror Nights went on sale last month and were close to $100 cheaper for September than October, that’s pretty much a no-brainer.  Regardless of the September aspect, once again Universal didn’t disappoint (well, except in a few spots) and if you read on I’ll give you my thoughts on all of the madness!    END_OF_DOCUMENT_TOKEN_TO_BE_REPLACED

Alright!  October 1st!  The official start of October and more importantly, the official start to the month of Halloween.  And what better way to get the taste of All Hallow’s Eve into your mouth than with some footage from Universal’s Halloween Horror Night’s mazes in Hollywood.  So now even if you don’t live in Southern California, you too can experience the fun without having to stand in 2 hour lines and smell everyone’s bad body odor.  Sadly, I won’t be able to attend this year because they decided to rape everyone and jack the prices up to a ridiculous amount.  But thanks to Dan over at Theme Park HD, you and me can enjoy the maze walkthroughs of The Evil Dead, Insidious, and more!

Now, to see ALL of the mazes and Scare Zones from this year’s event in Hollywood (in regular and night vision), you can click HERE.  But below are some of my favorites that caught my eye and I’m going to throw in the American Werewolf In London maze from the Orlando’s Universal Studios experience because it just looks so awesome.  Word is that John Landis was heavily involved in that one and you can tell.  So let’s get into the Halloween spirit everybody – there are still 30 more days to celebrate.  Let’s get fucked up on some candy corn!