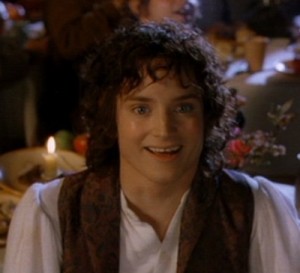 The good news on the streets of Maniacville is that the remake is pretty good and just as sick and twisted as the original.  Although, that’s already quite evident from the red band trailer that appeared online a while back.  And now we get the news today that IFC Midnight as acquired all North American rights to the flick, so does this mean that we could see some good ol’ fashioned Frodo scalp cutting sooner than we think in theaters?

My guts tell me that this obviously won’t get a wide release, but will most likely play the VOD and art house cinema circuit.  No complaints on that though, isn’t that right crazy Joe Spinell? 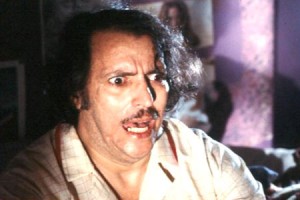 *just realized he forgot to put quarters in the meter*

I for one, being the self proclaimed horror junkie that I am, welcome more remakes like this one.  Remakes that take a chance, but still hold on to the elements that made the original something that people talked about and remember today.  I’ll have to reserve full judgement however until I actually see the finished project, but my hopes are fairly high that all involved will do the original Maniac proud.  And now to ruin your Friday breakfast, here’s the red band (meaning NSFW) trailer for the upcoming Maniac remake: