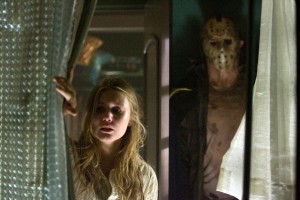 4 thoughts on “Am I Wrong For Wanting Another ‘Friday The 13th’ Movie?”