Time to loosen up the belt buckle after eating 15 pounds of turkey and stuffing with heavy gravy and give thanks for a few things.  And what am I thankful for? Well I’m glad you asked!  Because here are my five things that I am thankful for this year.

1.  The Walking Dead is actually good this season. 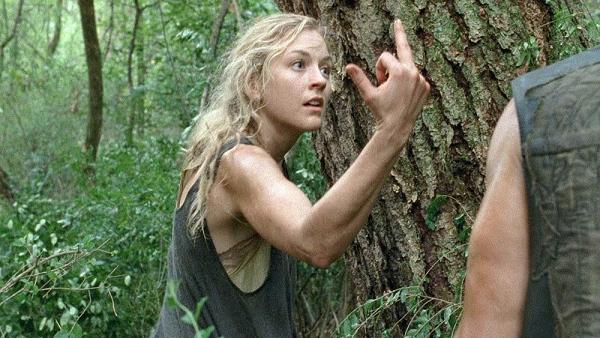 That’s right.  Color me surprised, but I’m actually enjoying The Walking Dead this season.  Mind you, it’s not that I’ve hated it up until this point and I haven’t read the comics to compare, but overall it’s been pretty hit-or-miss in it’s 5 season run so far for me.  But this season we had some fun cannibal moments (most notably Bob proclaiming that he’s “Tainted Meat!!!“), a lot of impressive zombies, and some character development that we actually give a shit about. Only bummer is that we have to wait until February 8th for the second half of Season 5, but hopefully they can keep it rolling and not fuck it up.

2.  The Babadook restored my faith in horror this year. 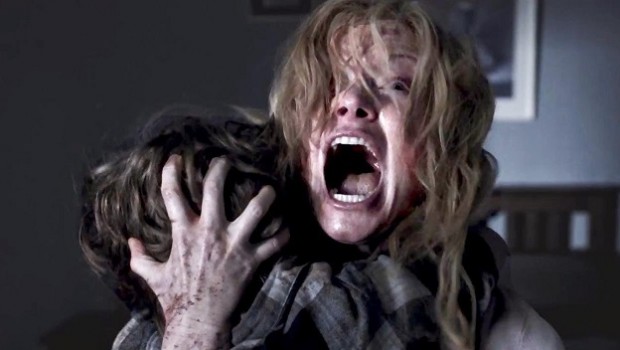 Every year, there’s a movie that comes along that restores my faith in the horror genre.  Just when I think it’s becoming over-saturated with ‘paint by number’ offerings, along comes a movie like The Babadook that blows me away.  You can read all of the praises in my review HERE, but do yourself a favor if you haven’t already and drop a bit of cash On Demand and rent this one.  And tell them Mister Babadook sent you. 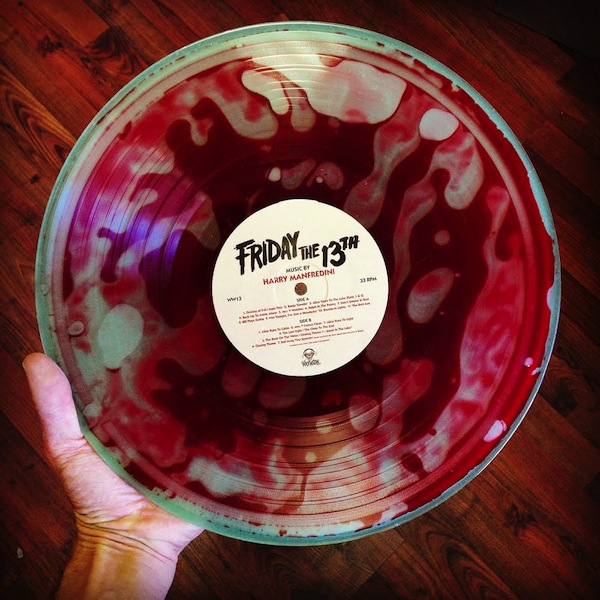 Being a DJ, I probably spent more money than I would ever want to calculate over my lifetime on vinyl.  After taking a modest break from record collecting, I was pulled back in by the vinyl resurgence that has been unleashed onto the world over the past few years.  Some blame the hipsters, but who cares when we’re able to get awesome horror soundtrack releases from companies like Mondo, Waxwork Records, and Death Waltz Records?  Showing no sign of slowing down, stay tuned for more delicious horror vinyl product to put a dent in your pockets.

4.  There was a movie made about zombie beavers.

A major crime has been committed here, and it’s that I haven’t seen Zombeavers yet.  A horror/comedy that was released this year revolving around beavers who are exposed to hazardous gas that turns them into flesh-eating beavers.  Surprisingly, not a Syfy Channel movie either.  In my opinion, shark tornadoes are nothing compared to some zombie beavers, so let’s hope that this trend continues onward to 2015.  I think it’s about time for the raccoons to get some love in a horror movie.  Maybe a manatee too if we’re lucky. 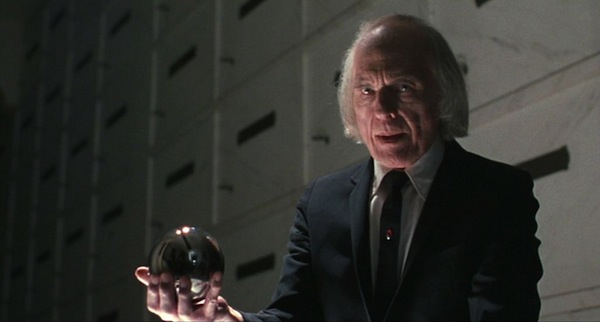 It’s been like 16 years since the last Phantasm movie (Phantasm IV: Oblivion), and it would be a shame if the franchise ended on that stinker.  So redemption time is near, as it was announced that original writer/director Don Coscarelli would be bringing us Phantasm V: Ravager in 2015.  Only as a writer and not director (David Hartman will be handling that duty), but the fact that Coscarelli is involved is refreshing news.  Not only that, but the main original cast players are onboard including Reggie Bannister, A. Michael Baldwin, and of course – Angus Scrimm as The Tall Man.  Cherish his performance by the way, because the man is 88 years old and well…..yeah – he’s pretty old.