2015 is upon us.  Which means it’s time to look back on the year that was in the world of horror movies.  To be honest, I was a bit underwhelmed as far as horror goes in 2014.  But there were some stand-outs and some pleasant surprises, so let’s get into my Top 5 Horror Movies Of 2014!

5.  The Town That Dreaded Sundown

Classic slasher movies are always going to win some points with me.  Not to mention a movie that has a ‘death by trombone’ scene that improves on the original from 1976.  Part sequel, remake, and reboot – The Town That Dreaded Sundown brought mean spirited slasher movies back, thanks in large part to some great cinematography and death scenes. The only thing that didn’t work for me in this movie was the Scooby Doo ending, but other than that I was completely onboard with the sackhead killer and his murderous ways.

Not necessarily a full blown horror movie, but enough goes on in this ‘truth or dare’ inspired flick to classify it as horror.  Cheap Thrills was probably my most entertaining movie of the year by far, and it’s a movie that knows it’s lane and knows how to stay in it.  Great performances by Pat Healy, Ethan Embry, and David Koechner definitely didn’t hurt things and some of the sick and twisted shit that happens didn’t either.  As it escalates on, it gets better and better. 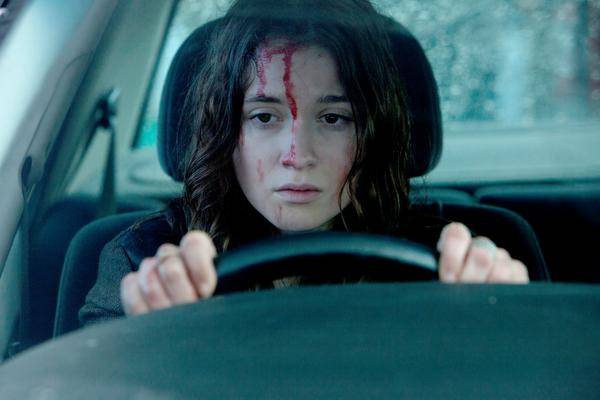 There’s always a horror movie throughout the year that brings up a debate if you say that you enjoyed it.  This year, In Fear is that movie for me.  It’s a simple story: a couple goes to a romantic getaway retreat, but then get car trouble and pick up a stranger along the way.  What could go wrong?  Even with it’s flaws, I was still engrossed with the storyline and the performances were a big part of that. The bonus in the movie?  It was almost all improvised, as the director wanted to get real fear and emotion out of the actors.  If you hated this movie, watch it again knowing that nugget of information and maybe it’ll change your mind. 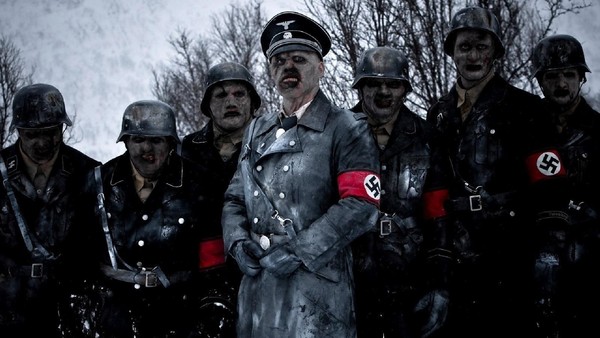 Maybe my biggest surprise of the year was the sequel to 2009’s Dead Snow. I’m a sucker for Nazi zombies, and this sequel went way above and beyond it’s predecessor in terms of fun, gore, and more gore!  Any movie that can remind me of Peter Jackson’s Dead Alive is always going to grab a spot on my end of the year list.  Big kudos goes out to director Tommy Wirkola for actually making me want a Dead Snow 3 in the near future. 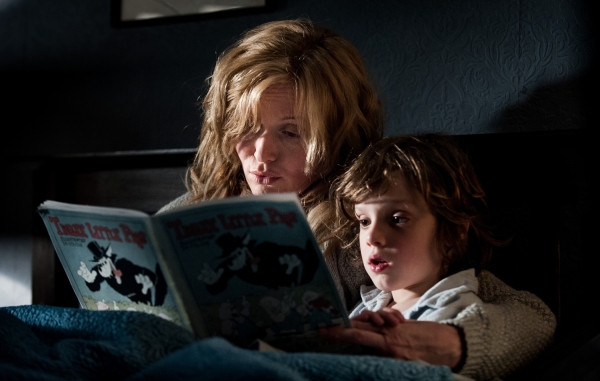 Not a big surprise here.  As I said in my original review, The Babadook is this year’s The Conjuring.  I dug a lot of things about this movie and I’m even considering buying my own Mister Babadook book (please click HERE to see). Even though I kind of figured out the twist early on, The Babadook still pulled me in with it’s atmosphere and amazing performance from Essie Davis.  It shot ahead to the finish line without any real competition, and saved what would have been a very lackluster 2014 horror year for me.