Well, it says a lot about the output of horror movies in January when my first review of  the new year is a film about a killer garden gnome played by Verne Troyer.  The questions is, what was more enjoyable:  the Chocodile that I was eating while watching Gnome Alone or the actual movie?  Let’s just say that I miss my Chocodile. 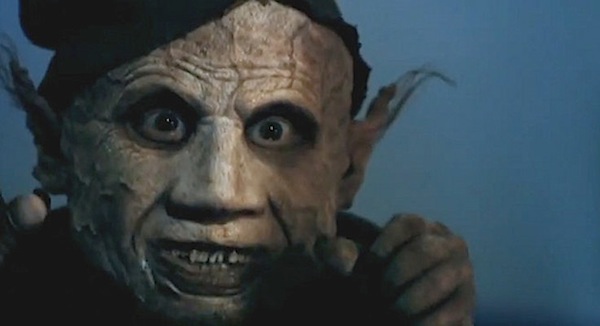 If you’re a fan of Full Moon movies, then Gnome Alone will fit nicely on the shelf next to your Ginderdead Man DVD.  This isn’t a Full Moon release, but it sure feels like it.  I’m not going to bore you with the plot, because what could I actually tell you plotwise to sell you on this thing?  It’s about a magical garden gnome who likes to murder people while mouthing off really bad puns.  Sold yet?  No???  Then here are some more observations I noticed while watching this shitfest:

*  Quite possibly the worst ‘girl-on-girl’ make-out scene ever put on film.

*  Is that The Joker???  Oh – it’s just the main girl’s mother who’s had too much plastic surgery.

*  Killer garden gnomes like to preach the responsibility of not drinking and driving.

*  Ever want to see Verne Troyer, in creepy garden gnome make-up, finger a blindfolded half-naked girl on a bed?  You’re in luck!

*  Hey look!  It’s the little kid from The Fresh Prince Of Bel Air and Independence Day!

Ok – I’ve exhausted everything that’s somewhat interesting about Gnome Alone.  It’s not good.  Granted, I didn’t think it would be – but I was hoping to have a little more fun with it.  The make-up effects on Verne Troyer are creepy, so I’ll give it 1/2 a point for that and I’ll give another 1/2 point for this pic of a box of Chocodiles. 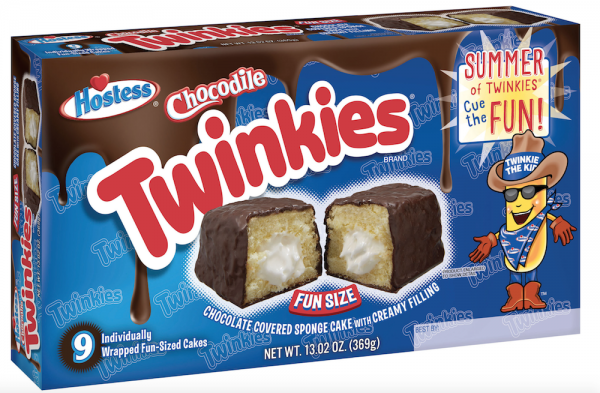