Quick – what would you do if you and your two best friends broke into a house to party and accidentally knocked a guy down the stairs, leaving him in a paralytic state:  Would you call the cops?  Serve him a delicious dinner?  Or murder him to cover your tracks?  I myself would have went with the delicious dinner, but our three girls in the new film Body seem to want to go the murder route.

Body is a new lean and mean (clocking in at just 75 minutes) horror movie from writer/directors Dan Berk and Robert Olsen.  It’s the first feature film from the duo, and I have to say that you can’t really tell – and I mean that as a compliment.

The plot is fairly simple as it starts with three girlfriends spending Christmas Eve playing Scrabble and getting high.  Sounds like everyone’s Christmas Eve activities, right?  When Cali (Alexandra Turshen) suggests that the girls head over to her out of town cousin’s house, that’s where things get a little tricky. Cali soon reveals to Holly (Helen Rogers) and Mel (Lauren Molina) that it’s not her cousin’s house.  Almost right on cue, a stranger (Larry Fessenden) comes into play, and a struggle ensues causing said stranger to fall down the stairs and appear to be dead. 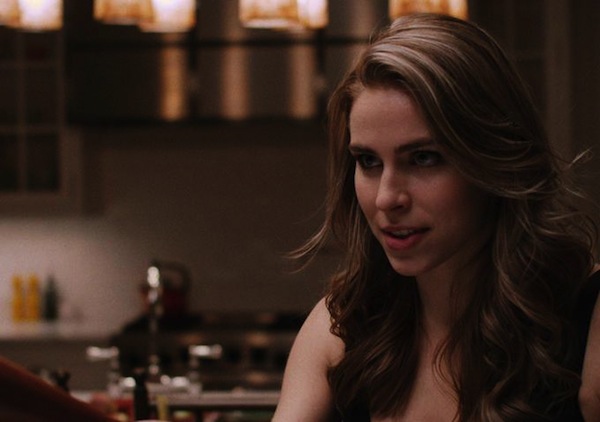 This is where Body is at it’s best, because the girls must figure out a story to tell the cops so their hands are clean from both the murder and the initial break-in.  Better yet, they have to provide actual evidence for their story as to how the stranger fell down the stairs to his death (leading to a pretty gnarly scene involving a rape scenario).  But guess what?  The stranger isn’t dead! Plot twist!!  And now the girls must figure out the best way to deal with the situation and with the paralyzed stranger on the floor.

I’ll admit, Body started off pretty shaky.  The actresses felt nervous to me and seemed to have trouble making their interactions believable for the camera. Maybe it was just the weed the stress of winning a high-stakes game of Scrabble.  But after the first 25 minutes or so (for a short movie, it did take too long to get to this point), Body hit it’s groove and so did the acting.  The film is shot really well too, especially for a low-budget independent offering. 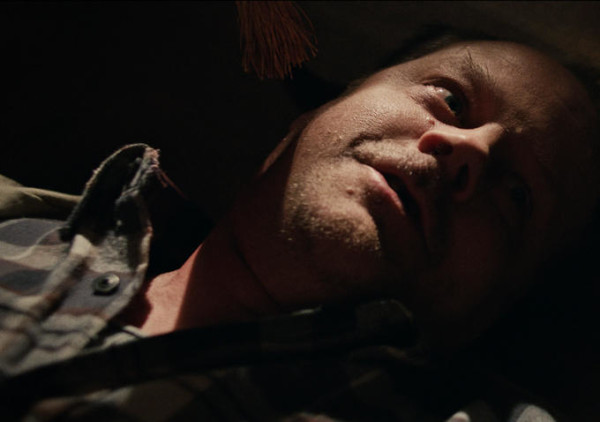 I was glad to read that Body got picked up for distribution after it’s premiere at Slamdance this year.  It’s a tight little horror film with a few tricks up it’s sleeve, and it will make you wonder what you would do if you were in a similar situation that the girls find themselves in.  Throw some logic out the window, don’t overthink it, and you’ll have a good time with Body.  It might even inspire you to break out the Scrabble game that’s been collecting dust in your closet.