One of the biggest travesties to come out of this quarantine lockdown besides beating people up for paper towels, is the fact that we cannot go to the movies to watch a horror movie!  Oh sure, 2020 brought us The Grudge remake to tide us over earlier in the year.  Wait, that just makes it worse!  Oh, the horror (or lack thereof).

Unfortunately, we will have to wait to see the Candyman reboot on the big screen.  And also A Quiet Place 2.  Oh, and Spiral.  Omg, and Antlers!  No, not Antlers!!!  That was actually my most anticipated movie of the year (sorry, Halloween Kills).  The truth is, none of us know what the future holds for the rest of 2020 when it comes to horror movie releases.  Some might pop up on a streaming site like Shudder.  Others might eventually get released into theaters, but with new guidelines to follow the social distancing rulebook.

I for one, can’t wait to get back into a movie theater with my ghoulfriend so we can be interrupted while watching the movie by people looking at their bright-ass phone screen.  Or listen to someone talking loudly to the person next to them instead of at least having the common courtesy to fucking whisper a little.  Or hear a baby crying during an R-rated horror movie that has several decapitations and bludgeonings.  Wait – why the hell do I want to go back into a movie theater again?  I dunno.  But stay safe, everyone!  Especially you ‘loud talkers’ in the theater. 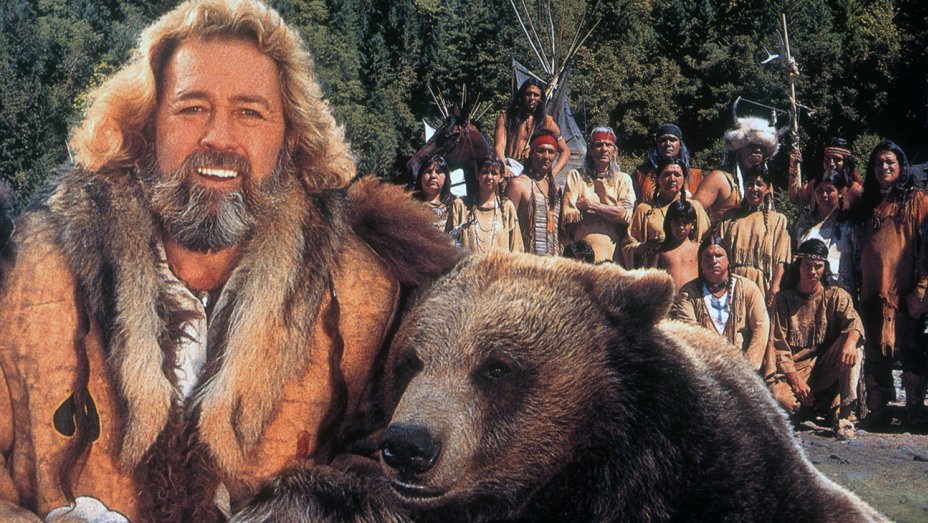 Glad to see Felicity still getting some work.  But anyway – kudos to whoever did the sound design and music for the trailer.  And only having one word of dialogue definitely amped the intensity factor.  Obviously, attaching Guillermo del Toro’s name to the project is a plus, but that same name was also attached to Scary Stories To Tell In The Dark (slight eye roll).

Antlers looks like a whole different beast though (literally), and even though the trailer somewhat showed the creature – I’m still super intrigued as to what might be going on. Unfortunately, we will have to wait until next year (more specifically April) to get a better look at that creature and everything else.  Until then, I shall hold out hope for that ‘killer moose’ movie that is just begging to be made.