One of my favorite sequels to the original A Nightmare On Elm Street is easily A Nightmare On Elm Street 3: Dream Warriors.  And one of my favorite scenes from that sequel is when Freddy turns Phillip into a human marionette.  But before Freddy does that, he himself is a little marionette before he turns into actual Freddy.  And guess what? Someone has created a replica of ‘Marionette Freddy’ and is selling him on eBay! 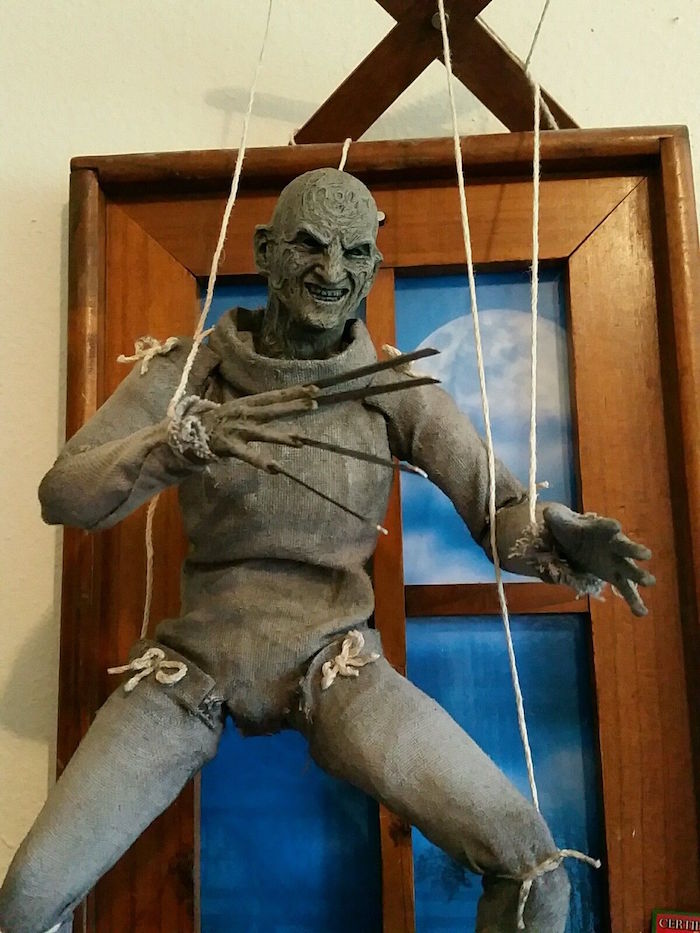 Now, if you go to the eBay listing HERE, you can see more pics.  Unfortunately, not much more info is given (other than the buyer uses bad punctuation), so you’re buying a bit blindly here unless you want to contact the seller.  From the pics though, this looks like a top notch replicate of the marionette in the movie.  The price is a bit steep at $390, but given the detail and time it most likely took to make this – it might be worth it.  If I were to buy this, I would be slightly worried that it would come alive in the middle of the night and I would wind up on top of the roof at my building falling to my untimely slumber death…….. 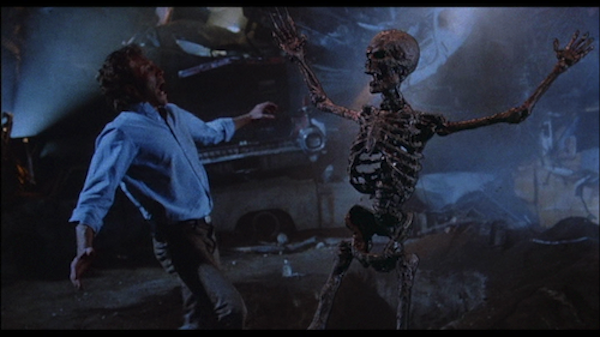 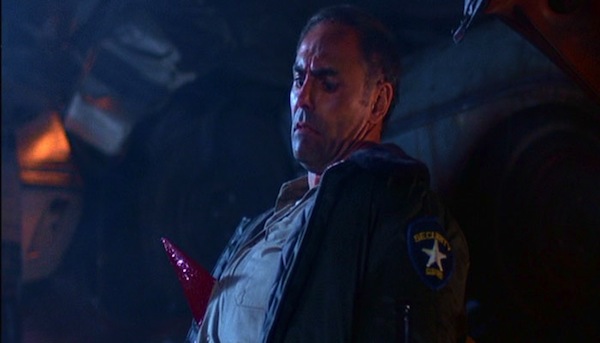