Men, don’t piss off any women in your life.  And if you don’t want to heed my warning, then you obviously haven’t seen Audition.  That’s right – Audition – the 1999 Japanese horror film that will make even the strongest man cringe, as you watch a poor widower of 7 years fuck with the wrong girl.

So on this week’s Sunday Bloody Sunday, I’m giving you a sneak peek into the world of Audition, with probably it’s most popular and cringe-inducing scene.  If you’ve seen this movie, then by all means reminisce and click the link below.  If you haven’t seen it, I might suggest watching the whole film ASAP.  It’s up for interpretation as far as what’s real and what isn’t, but damn it sure is fun to watch Asami have so much fun torturing Aoyama and gleefully toss his left foot aside.  She’s quite the acupuncturist as well! 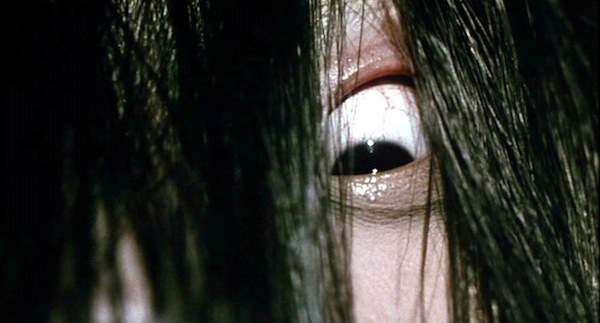