We need more people named Moochie in horror movies.  I know that’s a random pleading, but my mind is pretty much always set on random.  In 1983, we were granted a Moochie in the John Carpenter movie version of Stephen King’s killer car novel, Christine, and he gets his shine on this week’s Sunday Bloody Sunday.

It’s always entertaining when chubby people people in horror movies try and run away from the killer.  In this case, the killer runs on regular unleaded and ends up backing our portly friend here up against a wall.  Now, had Moochie lost a couple of pounds, he may have been able to just jump up on top of Christine and break away to his freedom.  But alas, he didn’t lose those pounds and has a switchblade as his only defense.  Needless to say, it doesn’t end well for the chunky Moochie, so watch the clip below to see his unfortunate demise.

A nice set of hair can really make a movie.  Sure it can be distracting, but when it’s luxurious and instantly camera-ready, it will make your viewing experience all the more enjoyable.  Welcome to Great Moments In Horror Hair History! A place where you’ll get an eye full of glorious locks from the world of horror cinema past and present.  Just try not to get too aroused.

My first induction into this illustrious category is Buddy Repperton from 1983’s killer car movie, Christine.  Buddy is a bully, but Buddy’s hair is anything but. It’s dreamy and the added mutton chop sideburns only enhance the appearance.  All of his bullying can be easily forgotten once you gaze your eyes upon his impressive mane.  Prepare yourself ladies (and some gentlemen too).  I give to you:  Buddy Repperton’s hair! 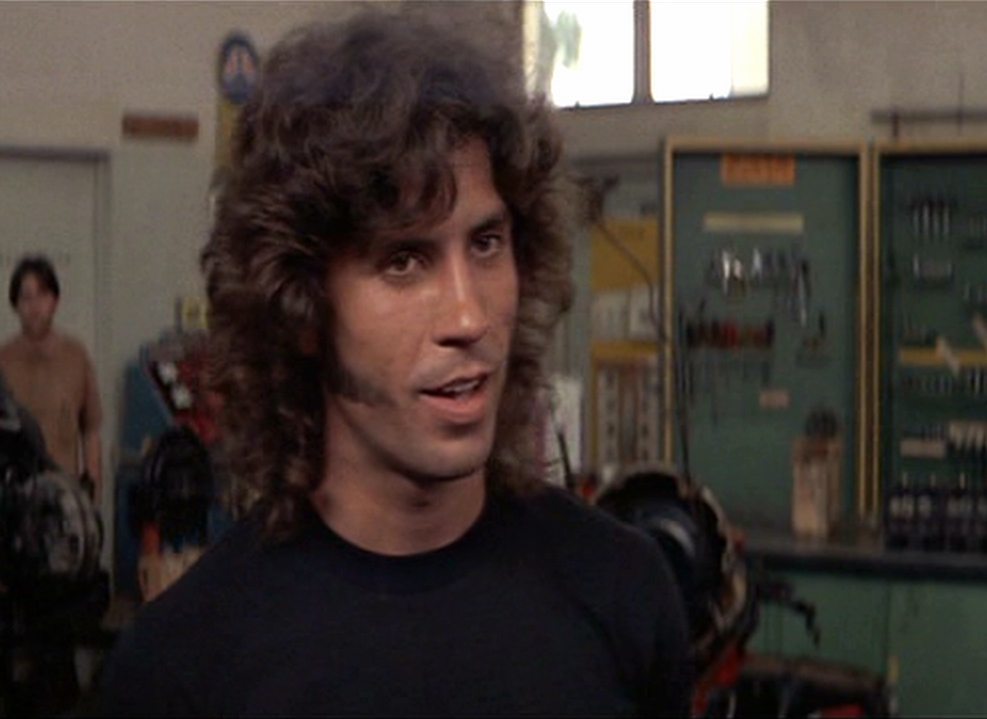 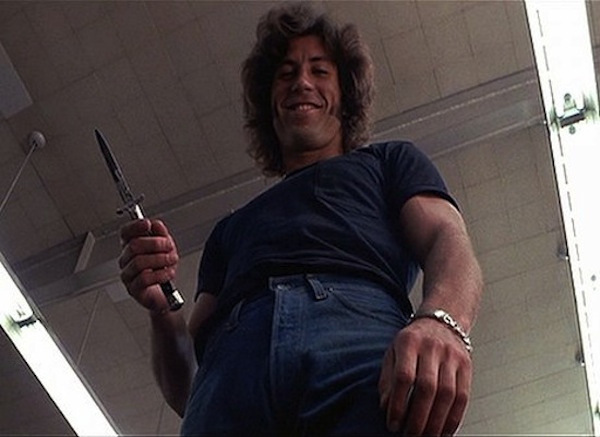