Not sure if you’ve ever heard of the movie Phantasm, but chances are you have.  And chances are that you liked it more than both Siskel & Ebert did back in 1979.  Ah yes, one of my favorite pastimes:  Looking up old Siskel & Ebert horror movie reviews on Youtube. And given that this year is the 40th Anniversary of Phantasm, I figured I’d snoop around and see if these two jokesters ever did a review when it originally came out.  And, they did!  Check it below:

Ok, ok.  We get it.  You didn’t like the ‘weird little stainless steel ball‘, Roger Ebert.  And Siskel’s snickering during Ebert’s rant only irked me more.  They did both enjoy the severed finger though, so there’s that.  I never did take their horror movie reviews seriously, but this one made me chuckle due to their obvious disdain for the ‘lack of explantation’ of anything in Phantasm.  Rule #1 for watching Phantasm:  Don’t take it seriously!  Just sit back, enjoy the visuals, enjoy the score, enjoy Angus Scrimm, and enjoy this song: 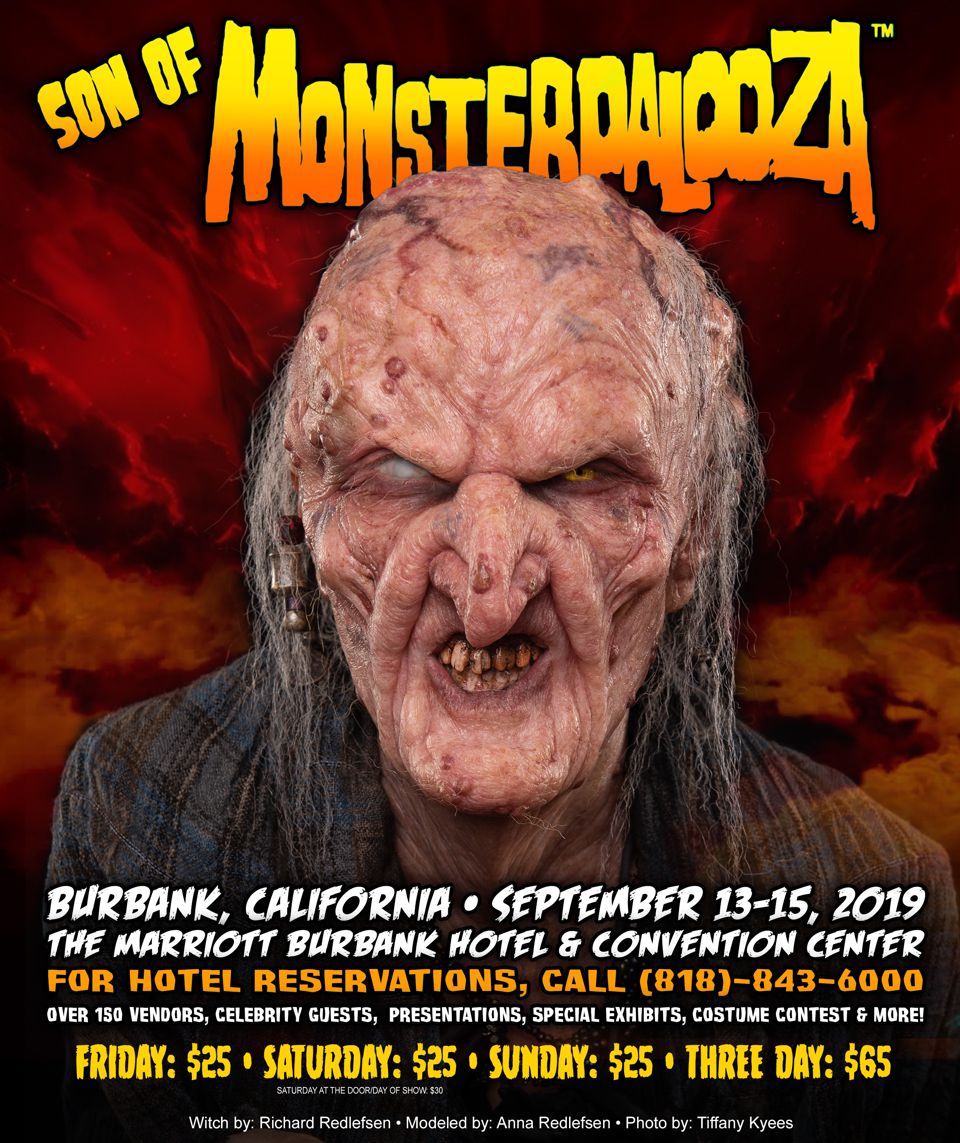 Coming back to Burbank (that’s in California for those who don’t know) once again September 13th-15th, Son Of Monsterpalooza already has the ‘Master Of Italian Horror‘ Dario Argento getting top-billing so far on the celebrity front.  In addition to him, you can also see a full-blown Phantasm 40th Anniversary Reunion – including creator/writer/director Don Coscarelli and the majority of the cast from the original film! (RIP Angus Scrimm)

Did someone say they liked Terminator 2: Judgement Day?  Well, it’s a good thing then that Robert Patrick and Edward Furlong (along with other cast members) will be in attendance and have a panel on Sunday!  Oh, did I mention Billy Zane is going to be at the convention too?  Billy Zane!!  I love Demon Knight……sorry.

I highly suggest that you purchase tickets in advance for Son Of Monsterpalooza HERE on their website, because there is a good chance that it sells out.  You can also see the full schedule rundown and celebrity lineup (with more to be added).  Oh – I almost forgot. Being that we’re nearing Halloween, there will be a costume contest as well – so come dressed in your best creepy attire!  Scare you there!!! 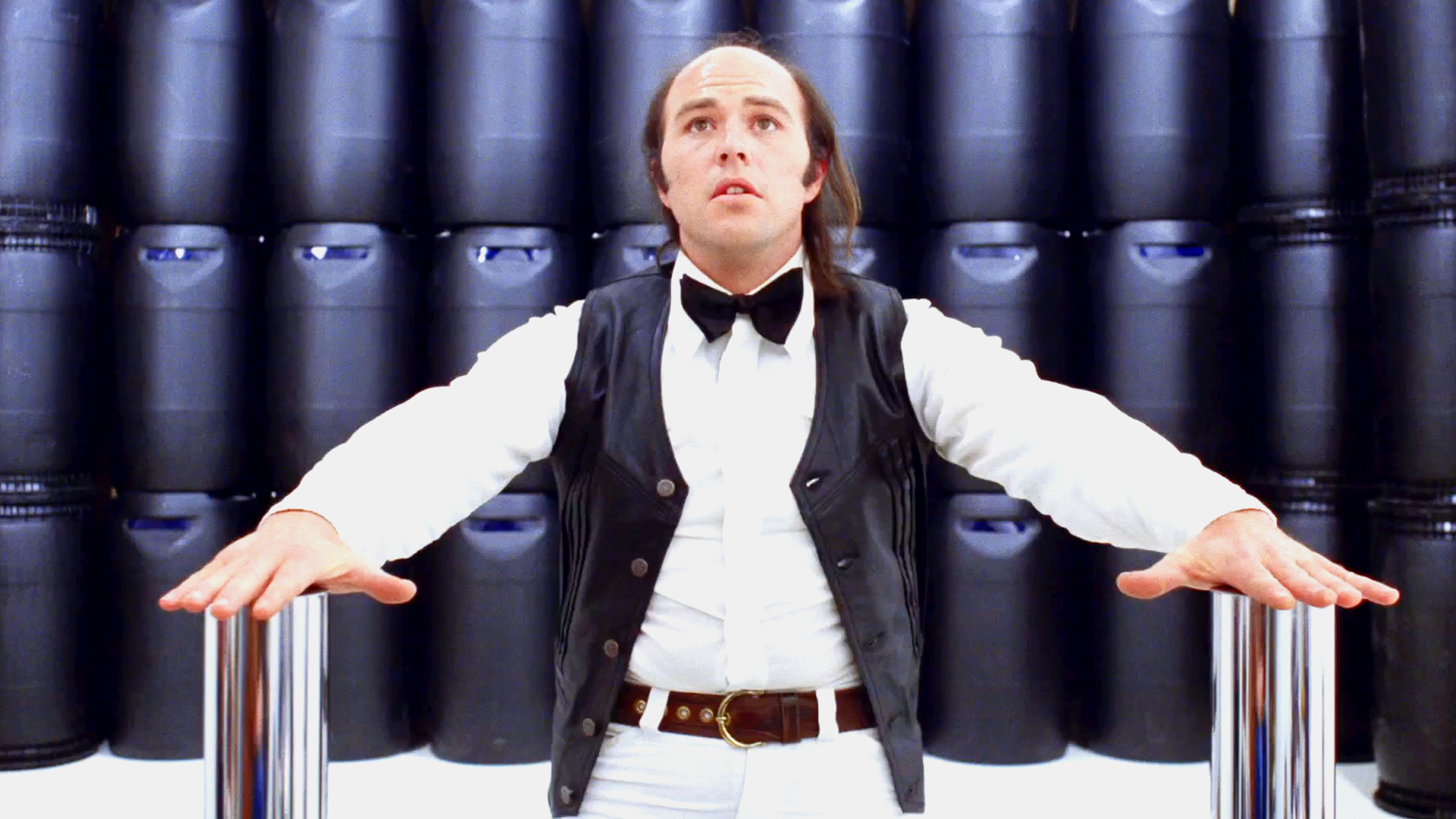 In my honest opinion, if you’re a looter douchebag with greasy hair that wears a tight t-shirt and gold chains with big dollar signs on them, you deserve to get your throat slit by a frisbee.  I should problem explain that sentence a little more in depth.

On this week’s Sunday Bloody Sunday, it’s time to enter the lovely world of Don Coscarelli’s Phantasm.  More specifically, Phantasm III: Lord Of The Dead, an above-average sequel that if anything is as enjoyable as it is ridiculous.  Case in point:  A wannabe thug gets his throat slit when a kid throws a frisbee at him after he breaks into the kid’s house with his wardrobe-challenged crew.  Don’t believe me?  Then feast your eyes on the clip below and prepare to see your first death by frisbee.

Time to loosen up the belt buckle after eating 15 pounds of turkey and stuffing with heavy gravy and give thanks for a few things.  And what am I thankful for? Well I’m glad you asked!  Because here are my five things that I am thankful for this year.    END_OF_DOCUMENT_TOKEN_TO_BE_REPLACED