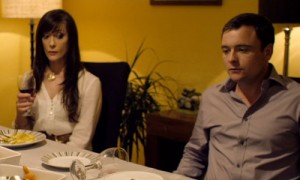 The story begins with Jay (played brilliantly by Neil Maskell), an ex-soldier turned contract killer, physically and mentally scarred after a disastrous job in Kiev.  He argues and fights with his wife because the bills need to be paid, leading to her talking him into taking a new “assignment” (just like a woman….am I right fellas?)    END_OF_DOCUMENT_TOKEN_TO_BE_REPLACED