See?  I told you.  I don’t make things up.  But anyway, Readful Things has been putting out amazing product like that above pic for a little while now – and to be honest, I feel like they’re just getting started.  The thing I love about this company is that they cover some obscure horror movies from all decades, and they also make sure to cover some of the best scenes as well.  Like that guy who got acidic vomit spewn into his face in The Fly II, causing him to have a literal ‘meltdown’. 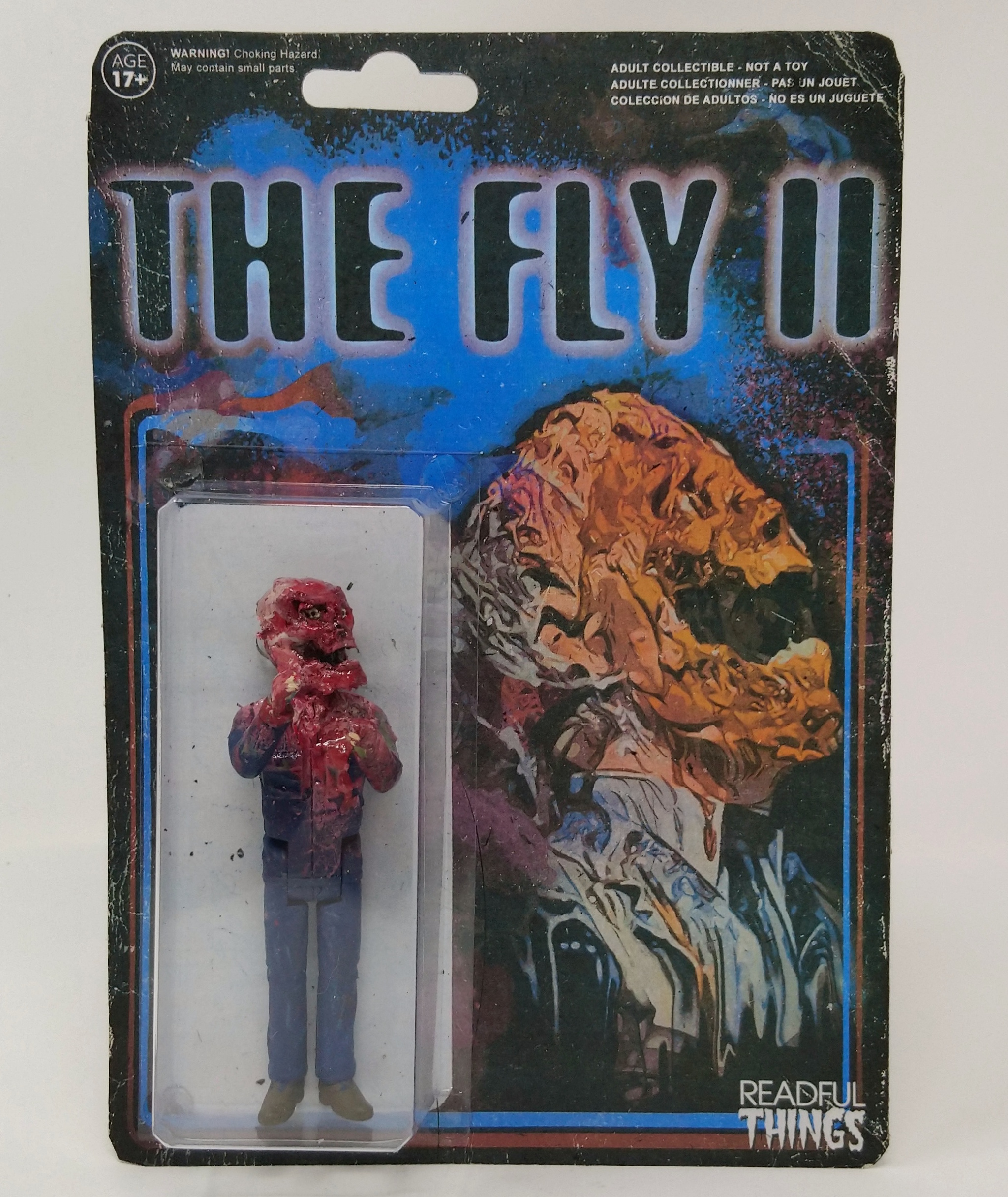 So you may be asking yourself…..how can I get some of these amazing releases?  Well, therein lies the rub.  These are pretty limited.  Some only are an edition of 1.  So you have to follow Readful Things on Instagram for news on the latest drops and if you want to get into some bidding wars, you can check their eBay auctions as well.  Their online store is HERE where you can find the main drops, and you can also view some of their past work that is now sold out.  Can’t wait to see what’s next!  Maybe a figure based on The Cat From Hell from the Tales From The Darkside movie?  Oh no, wait.  They did that. Damn, they’re good! 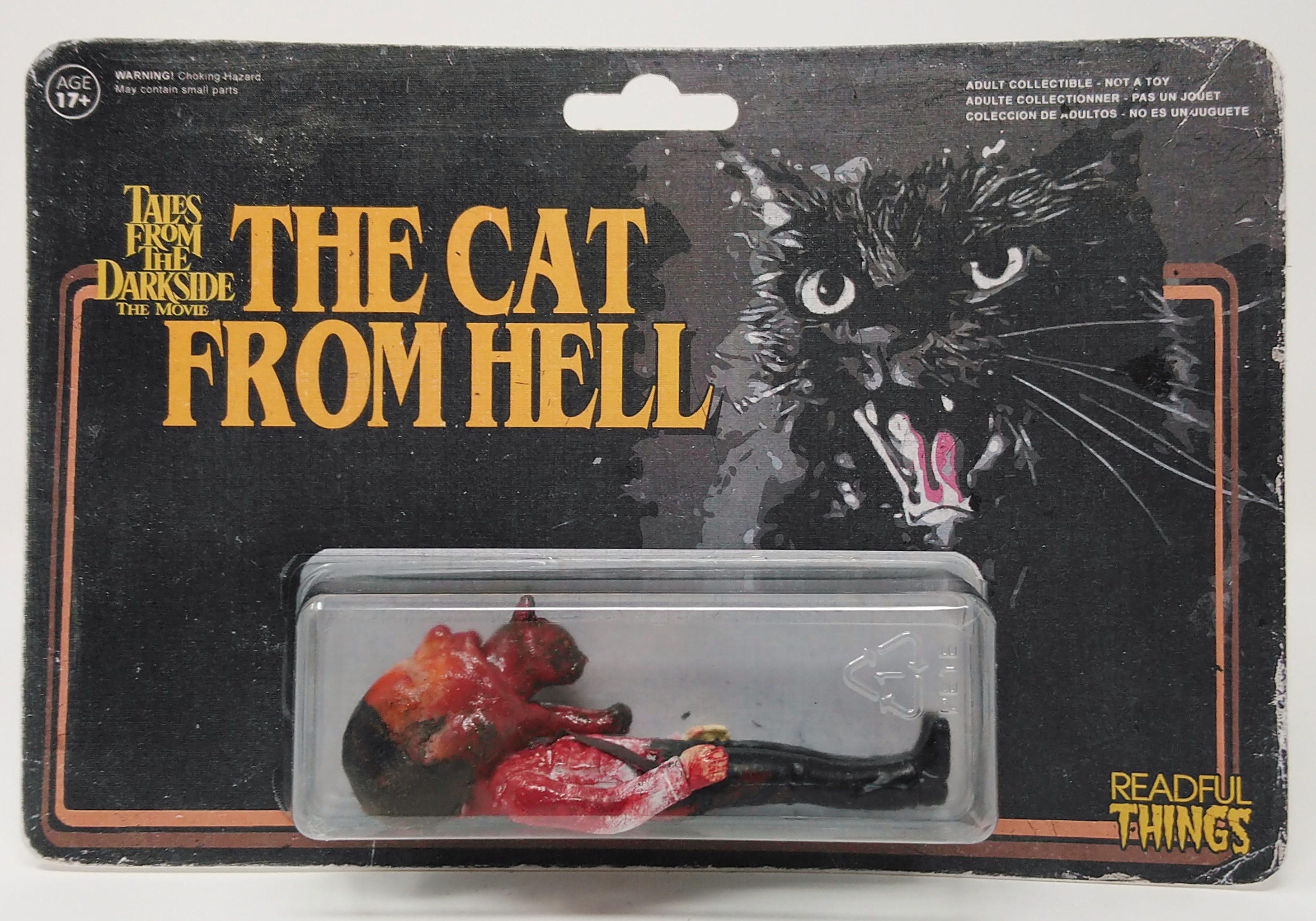 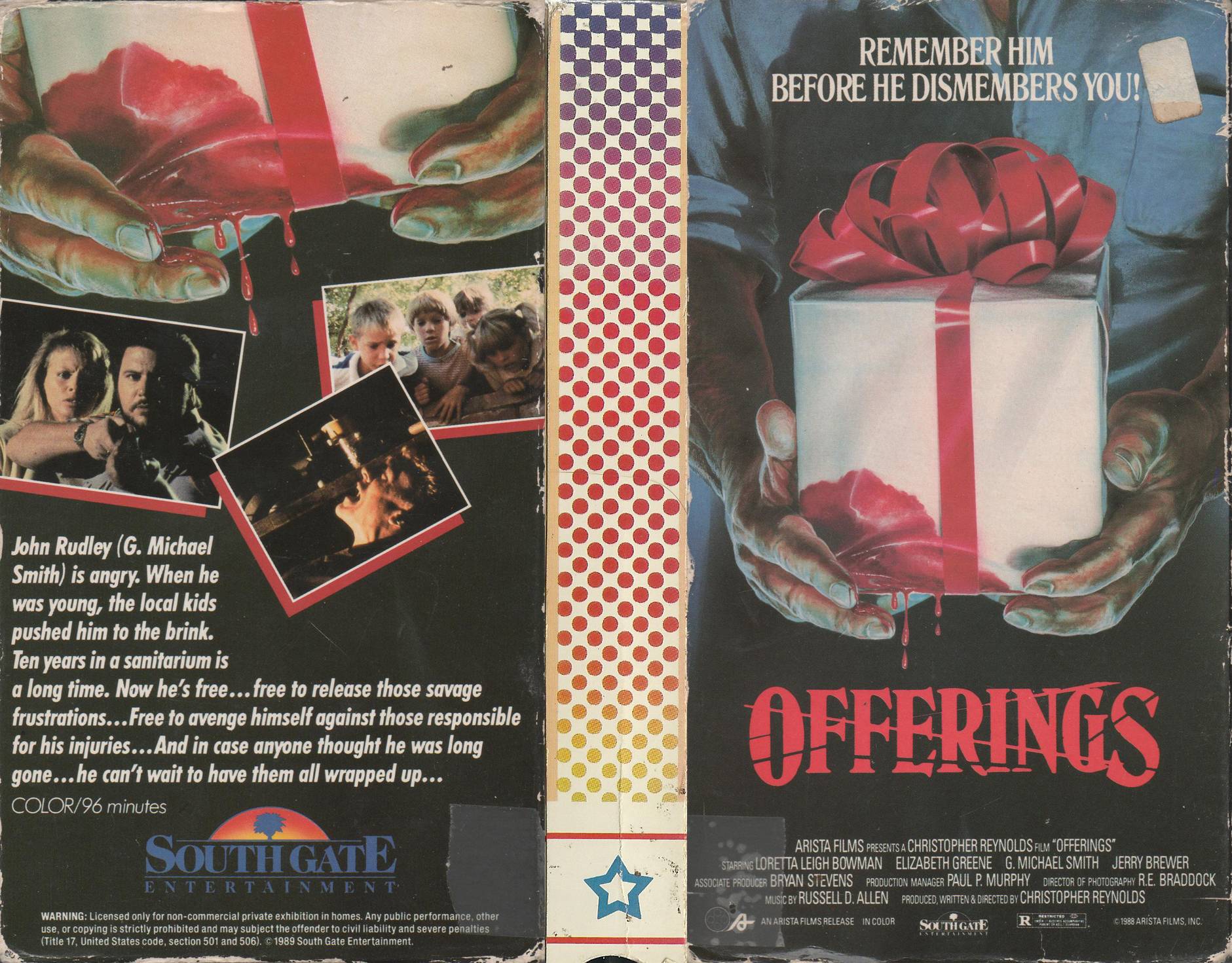 With the kinda great news that our favorite psychopathic killer doll Chucky would be gracing us with his screen presence again in the upcoming Cult Of Chucky, I thought it would be fun to snoop around Youtube for anything Child’s Play related.  And boy am I glad I did!  Remember Siskel & Ebert?  They were a thing one time.  And it’s not an exaggerated fact to say that they really didn’t like horror movies.  But man oh man are their reviews of horror movies fun to watch!  Let’s watch Roger Ebert confess that Child’s Play 2 made him feel “unclean and disturbed“:

Well, at least Ebert gave some props to the overall production value of the movie.  After he called it “Sick, unwholesome, and a completely malignant exercise!” though.  If you do watch a majority of their horror movie reviews, you would come to the conclusion that horror movies were responsible for the hunger and famine problems in the world today. But anyway, to say this is an enjoyable watch would be an understatement.  Btw guys (and I know they can’t read or hear this because they’re both dead now), Child’s Play 2 was a movie about a talking killer doll trying to play a game called ‘Hide The Soul’ with a little boy.  Let’s not overthink things, mmkay? 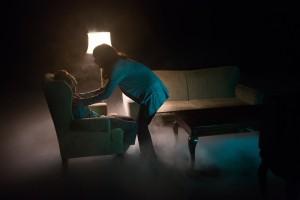 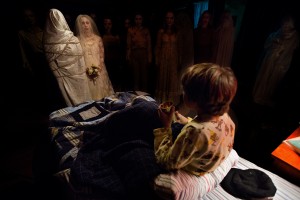 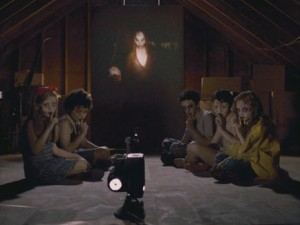