Do you ever get the feeling that someone is following you?  Maybe an old lady who shuffles aimlessly towards you at a snail’s pace?  A normal looking guy with an Abercrombie & Fitch shirt on?  Or maybe a naked lady with no front teeth who pees uncontrollably on the floor as she gets closer?  That last one may seem a bit specific, but not if you’ve seen the new buzzworthy independent horror film, It Follows.    END_OF_DOCUMENT_TOKEN_TO_BE_REPLACED 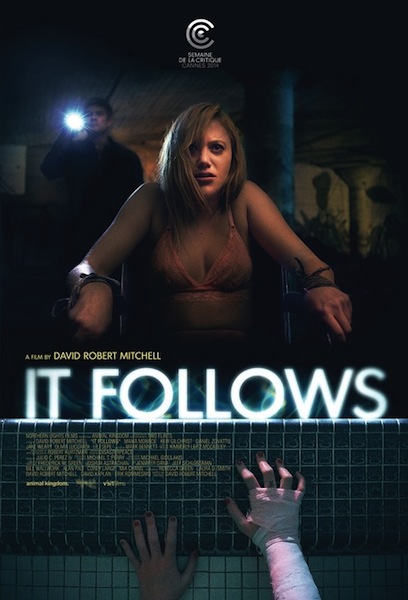