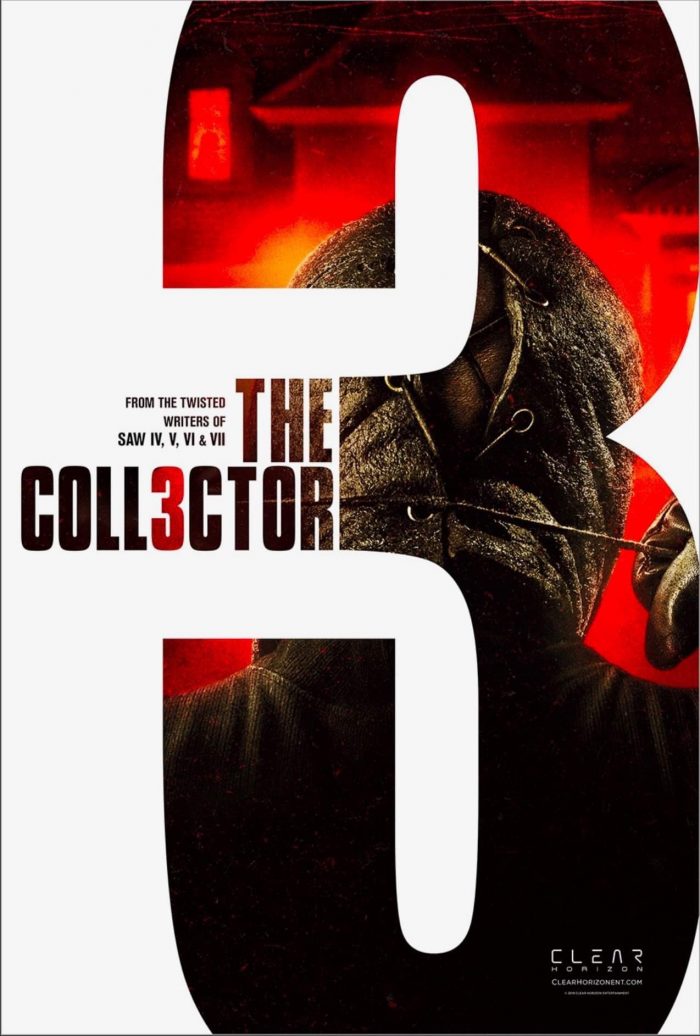 Still mourning the loss of T-Dogg, Lori, and that scrappy little inmate with the axe from the latest Walking Dead episode?  Well put your tissues away and let’s keep this zombie train rolling!  Here’s a little something that you may have missed that you might dig.  Over on the AMC website, they put a 4-part web series called The Walking Dead: Cold Storage up for your viewing pleasure. Directed by executive producer of The Walking Dead and FX master Greg Nicotero, it also stars Josh Stewart (The Collector, The Collection), Cerina Vincent (Cabin Fever), and Daniel Roebuck.

The story follows Chase (Josh Stewart) as he takes shelter from the zombies in a storage facility run by B.J. (Daniel Roebuck).  After realizing that B.J. is not the most trusting guy, Chase tries to find a way out and rescues Kelly (Cerina Vincent) along the way.  Check out the series below and watch for a nice nod to Rick Grimes’ character from the show: